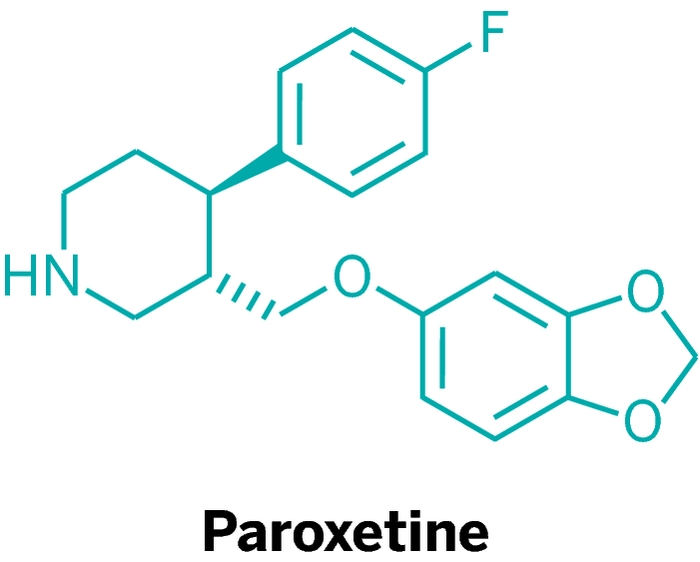 Antitrust regulators in the U.K. have fined GlaxoSmithKline $54.3 million for orchestrating multiple “pay for delay” deals to postpone the launch of cheaper generic versions of the antidepressant drug Seroxat. The Competition & Markets Authority (CMA) levied the penalty against GSK for colluding with several generics rivals from 2001 to 2004 to protect sales of Seroxat (paroxetine), which is sold in the U.S. as Paxil. “These ‘pay for delay’ agreements deferred the competition that independent generics entry could offer and potentially deprived the National Health Service of the significant price falls that generally result from generics competition,” CMA says. GSK disagrees with the decision and says it is considering an appeal. The company says it “entered into these agreements at the time in order to settle costly, complex, and uncertain patent disputes.” Among the generic drug firms involved in the case, Merck KGaA was fined $8.4 million by CMA, and Actavis, Xellia Pharmaceuticals, and Alpharma were fined a total of $2.2 million.