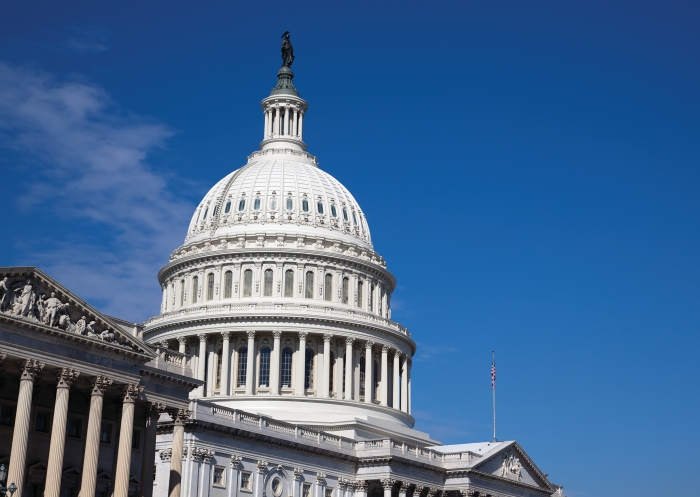 After many years of negotiations, the House of Representatives is expected to pass a bill on May 24 that would modernize the Toxic Substances Control Act (TSCA). The Senate is expected to follow suit and send the legislation to the president for signature. The White House says the measure meets the Obama Administration’s principles for reforming TSCA.

The bill would change how thousands of chemicals on the market are regulated. It would give the Environmental Protection Agency sweeping new authority to request safety data from chemical manufacturers on substances that pose a risk to human health or the environment.

“This bicameral agreement represents a vast improvement over current law and takes a thoughtful approach to protecting people all across the country from unsafe chemical exposure while setting a new standard for quality regulation,” say Reps. Fred Upton (R-Mich.), chairman of the House Energy & Commerce committee, and John Shimkus (R-Ill.). Shimkus introduced an early version of the bill (H.R. 2576) that passed the House last year.

Called the Frank L. Lautenberg Chemical Safety for the 21st Century Act, the measure “improves the safety of everyday products, from household cleaners to the material used to make our automobiles,” says Sen. James Inhofe (R-Okla.), chairman of the Senate Environment & Public Works (EPW) Committee. The legislation is named after Lautenberg, a Democratic senator from New Jersey who introduced a breakthrough bill to reform TSCA just weeks before his death in 2013. That bill formed the foundation for S. 697, which cleared the Senate last year.

Negotiators from the House and Senate have been working for several months to hash out the differences between H.R. 2576 and S. 697. The final compromise legislation has the support of the chemical industry and some public health groups. But it doesn’t please everyone.

The bill “improves current law in many ways and, depending on implementation by EPA, should do some good,” says Andy Igrejas, national campaign director for the advocacy group, Safer Chemicals, Healthy Families. “Unfortunately, it still goes backwards in a few important ways that reflect the enormous lobbying and political strength of the chemical industry,” Igrejas says. In particular, it curbs state authority and weakens EPA’s authority to intercept imported products that contain toxic chemicals, he says.

In contrast, the American Chemistry Council, which represents much of the U.S. chemical industry, is firmly behind the bill. Cal Dooley, president and chief executive officer of the group calls the legislation “a true compromise that balances the interests of multiple stakeholders.”