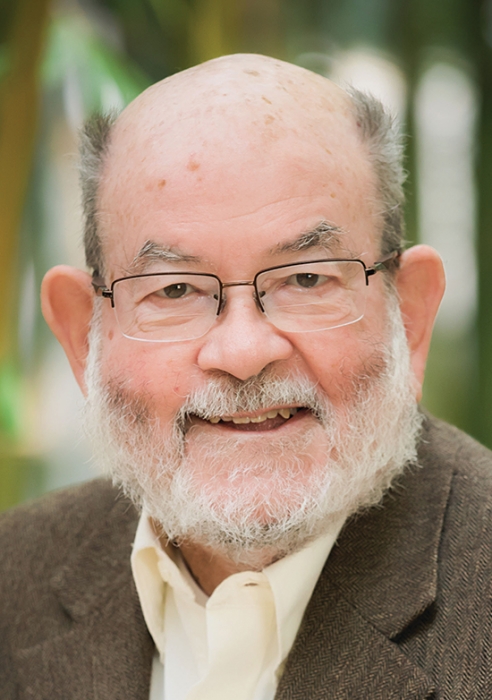 John I. Brauman, J. G. Jackson-C. J. Wood Professor of Chemistry, Emeritus at Stanford University, has been awarded the 2017 Charles Lathrop Parsons Award by the ACS Board of Directors. The award recognizes outstanding public service by a member of the society and is named after the executive secretary who helped create today’s ACS. ACS publishes C&EN.

Brauman was cited for his deep expertise, sustained leadership, and unselfish service to the profession through scientific journal editorships, university and national committee chairmanships, and learned society executive positions.

“I’m absolutely delighted,” Brauman says of receiving the honor. “Given that all of my graduate education and all of the support of my research has really come from the public, I feel that it’s important to give something back. You also meet interesting people, you deal with interesting problems, and you learn a lot.”

Brauman “has provided an amazingly large number of critical and unselfish contributions to public service in a number of areas: in professional organizations, scientific journals, advisory committees, the National Research Council, the National Academy of Sciences, and within his university,” says colleague W. E. (William E.) Moerner, who is Harry S. Mosher Professor of Chemistry at Stanford. “In each of these areas he has played important roles in leadership, in developing policy, and in implementing new directions.”

George Whitesides, Woodford L. and Ann A. Flowers University Professor at Harvard University, calls Brauman an “unsung hero” in the communication of science and in science policy. “There is a saying in Washington: ‘You can either take credit for it, or you can do it, but not both.’ John does it, and lets others take credit for it. He is probably the most influential chemist in Washington: a real insider,” notes Whitesides, who has served in the National Academy of Sciences, as well as in National Science Foundation and Department of Energy advisory groups with Brauman.