Groups call for U.S. ban on lead in hair dyes 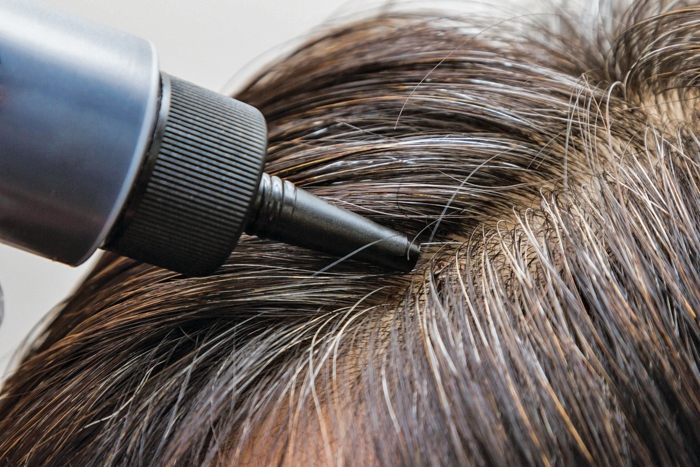 A coalition of public health advocates is urging FDA to ban the use of lead acetate in hair dyes sold in the U.S. The group filed a petition on Feb. 27 requesting FDA to reverse a decision made in 1980 that allows up to 6,000 ppm lead in such dyes. Lead acetate, which is neurotoxic and carcinogenic, is banned in hair dyes sold in Canada and the European Union. FDA, however, allows its use as long as the product includes a warning label and is used only on the scalp and not facial hair. Lead acetate is found in a few men’s hair dyes sold in the U.S., but it is typically not in hair dyes intended for women. The chemical darkens gray hair when used for several days. “It is unacceptable that as we struggle to remove lead contamination in our water supplies and old homes, we still allow lead in home-use hair dyes that many people apply by hand on a daily basis,” says Eve Gartner, litigator in the Healthy Communities Program at Earthjustice, one of the groups that filed the petition.

Pollution
Measuring microplastics in seafood
Persistent Pollutants
US FDA sets voluntary arsenic limit in infant rice cereal
Persistent Pollutants
Goodbye to some PFAS in food packaging
Share X
To send an e-mail to multiple recipients, separate e-mail addresses with a comma, semicolon, or both.
Title: Groups call for U.S. ban on lead in hair dyes
Author: Britt E. Erickson
Chemical & Engineering News will not share your email address with any other person or company.