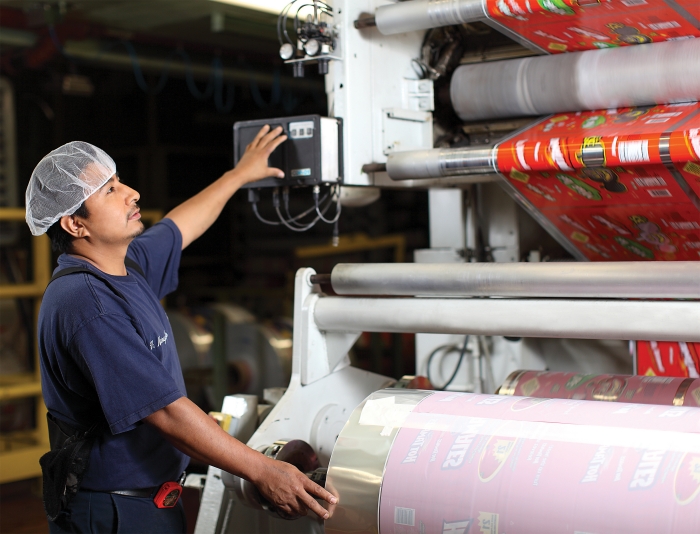 U.S. authorities have charged a retired chemical engineer with stealing trade secrets from DuPont to be used on behalf of his consulting clients.

Anchi Hou, 61, who worked at DuPont for 27 years, is accused of downloading more than 20,000 files on DuPont’s flexographic printing plate technology in the months prior to his retirement at the end of 2016. If convicted, Hou could receive a sentence of up to 10 years in prison and pay a fine of up to $250,000.

According to a Federal Bureau of Investigation complaint filed against him in the U.S. District Court in Newark, N.J., Hou worked in DuPont’s advanced printing division in Parlin, N.J., and was involved in the development of photo-polymeric plates used in printing presses. He holds bachelor’s and master’s degrees in chemical engineering from National Taiwan University and a Ph.D. from Penn State University.

Four days after forming a flexographic printing consultancy in November 2016, Hou told DuPont he planned to retire at the end of the year. In December, Hou was discovered taking photos of equipment in the Parlin facility. The firm then checked computer records and discovered that Hou had been downloading proprietary documents since July.

DuPont filed a civil complaint last month suggesting that Hou had visited printing firms in Taiwan in July 2016 with an eye to selling them proprietary information. The FBI arrested Hou on April 7 after learning that he and his family had booked airline flights to leave the U.S.

Trade secrets theft has long been a problem for DuPont and other chemical and pharmaceutical concerns. In 2014, a federal jury convicted former DuPont engineer Robert Maegerle of stealing trade secrets related to DuPont’s titanium dioxide production process and selling it to a firm controlled by the Chinese government.

In 2011, former Dow Chemical and Cargill scientist Kexue Huang pled guilty in federal court of stealing trade secrets related to Dow’s Spinosad insecticide and the DNA sequence of an enzyme under development at Cargill.

Congress made trade secrets theft a federal crime in 1996. A 2016 federal law backed by companies such as Dow, DuPont, Eli Lilly & Co., Johnson & Johnson, and Pfizer now allows companies to seek compensation for the theft of trade secrets.

Comments
SteveO (April 13, 2017 5:26 AM)
Always stop any person taking pic at your work site. Sales people are often caught with cameras at customer sites taking pics. Yes all will be upset but your organization needs your watchful eye for protection.
Reply »