Several years ago, an international team of scientists developed the “Rat Grimace Scale” as a way to reliably and accurately quantify pain in research studies of the rodents (Mol. Pain 2011, DOI: 10.1186/1744-8069-7-55). The scale is based on four pain responses: eyes narrowing, nose and cheeks flattening, ears curling and pointing forward, and whiskers standing on end.

Now, a group of researchers from the University of Bern has documented how to spot happiness in rats (PLOS One 2016, DOI: 10.1371/journal.pone.0166446). After all, gauging the happiness of research rats can be important for certain studies.

So how does one make rats happy? By “playful manual tickling administered by the experimenter,” the Bern researchers report. They used two different tickling procedures. In one, the experimenter used one hand to turn a rat on its back and tickle the rat’s neck, chest, and stomach areas using the same hand. The other procedure involved using two hands to hold a rat on its back and tickling the sides and nape of the neck.

Rats that appeared to like tickling—those that emitted positive vocalizations during tickling and that seemed to seek out the experimenter’s hand for more—were used to determine facial indicators of positive emotion. They had pinker ear color and ears angled more to the side and back.

At least, those are the indicators presented by 15 male rats of a specific type used by the Bern researchers. As with much clinical work, more studies with greater diversity of subjects are needed to determine whether pink, widely angled ears indicate happiness across all rats.

Medical boards might want to start including spelling tests with credentialing exams, new research suggests. Doctors not only misspell drug names on charts and prescriptions, but they also do so in medical literature. 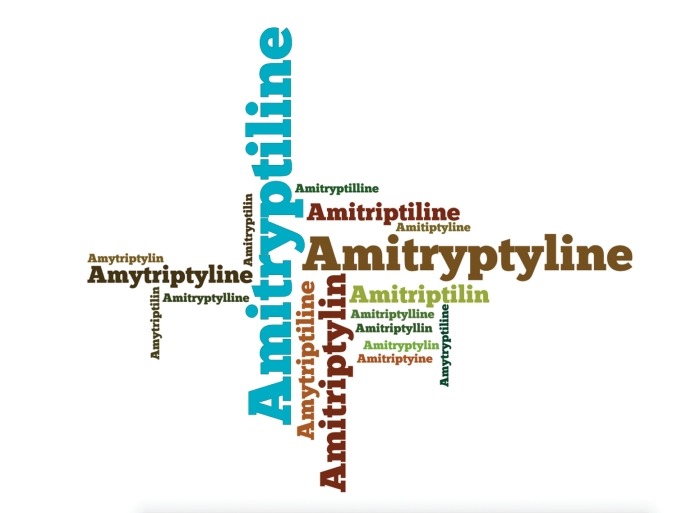 U.K. pharmacologists Robin E. Ferner and Jeffrey K. Aronson searched PubMed and other databases for 60 drug names—half identified by pharmacists as commonly misspelled, and half a control set chosen at random from a formulary (Br. Med. J. 2016, DOI: 10.1136/bmj.i4854). They looked for instances when the names were spelled correctly, as well as obvious possible variants, such as propranolol and propanolol, or acetylcholine and acetylchoine. They call the variations ISOMERs, for Incorrect Spellings Of Medicines Eluding Researchers.

A search for the correct spelling of a drug name can miss a significant number of references, Ferner and Aronson found. In one example, a search of the Cochrane Database of Systematic Reviews turned up 15 systematic reviews of gentamicin, but four more were only found by searching for “gentamycin.”

One can easily see how chemists would be similarly plagued by ISOMERs of reaction names or other terminology. Your humble Newscripts author once had to correct a story that mentioned phosphorous instead of phosphorus. And a 2014 radioactive material leak at the Waste Isolation Pilot Plant in New Mexico seemed to have originated when instructions for waste packaging were inadvertently changed from requiring an inorganic absorbent to an organic one.

Last but not least, after working on this column, the Newscripts gang must paraphrase a note from Ferner and Aronson’s paper: It is difficult to proofread an article intended to contain many variant spellings. We apologize if we have inadvertently spelled something correctly.