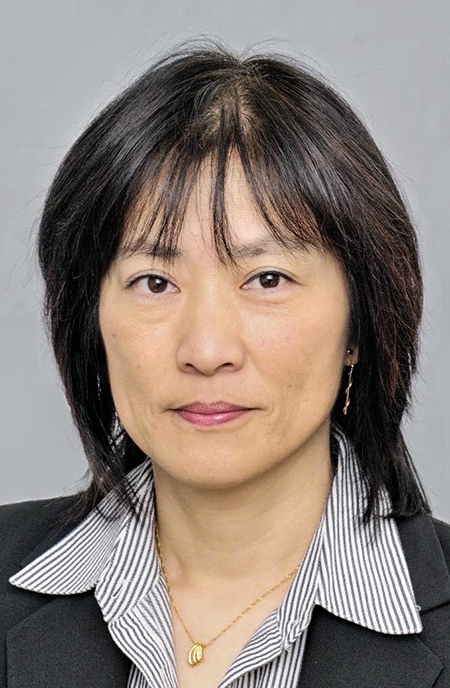 Citation: For her seminal contributions to the fields of transition-metal chemistry, synthetic organic chemistry, organofluorine chemistry, and chemical biology through the development of innovative methodologies and tools.

Sodeoka on her scientific role models: “There are many scientists who influenced me, but if I have to choose, it is my former mentor, Professor Masakatsu Shibasaki. His enthusiasm to chemistry opened up my passion as a researcher, and I learned many important things from him. Professor Masako Nakagawa, a supervisor when I was a student, is also my role model. She was one of the rare female organic chemists in Japan at that time and showed me that women can be excellent chemists.”

What her colleagues say: “Dr. Sodeoka’s pioneering works and a series of publications opened a new avenue of research in transition-metal chemistry and catalysis, triggering extensive follow-up studies around the world. She has also expanded her superb synthetic skills and creative thinking to chemical biology and has been making seminal contributions.”—Iwao Ojima, Stony Brook University, SUNY