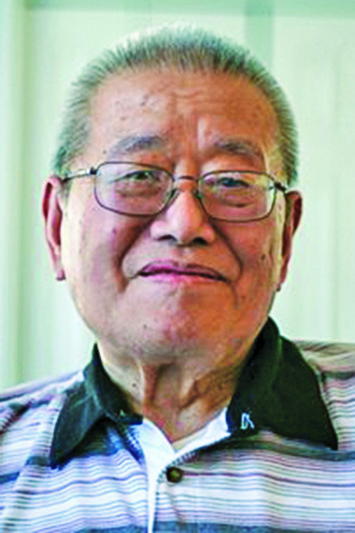 “C. C. Cheng was a most gracious and humble man. Among his many accomplishments, one compound he synthesized, mitoxantrone, is still used today for the treatment of breast cancer and nonlymphoid leukemia. He published over 300 scientific research papers and was highly regarded and sought after for his insight and technical prowess as a medicinal chemist. Additionally, he was a devoted husband to his wife, Katherine, whom he lost in 2009. He courageously survived a major stroke in 2001 and remained strong through his 90th birthday celebration in 2015. His daughters and grandkids will remember him as kind, sweet, and always smiling.”—Amy Cheng Vollmer, daughter

Most recent title: professor of pharmacology and director of the Drug Development Laboratory, University of Kansas Medical Center