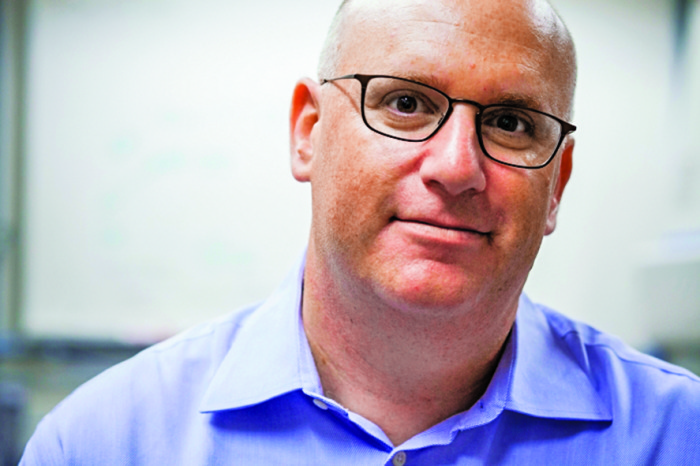 A former Harvard University postdoctoral researcher has sued the university for what he says is his share of $20 million that Merck & Co. paid Harvard in 2016 to license preclinical compounds for treating leukemia. At the time, the license fee was called the largest ever for a technology developed at Harvard.

The researcher, Alexander Arefolov, worked in the lab of Harvard chemistry professor Matthew Shair between 2011 and 2015. He claims that he was intentionally left off a patent covering the compounds, which are derivatives of cortistatin A.

A spokesperson for Harvard tells C&EN that it won’t comment on potential or ongoing litigation. 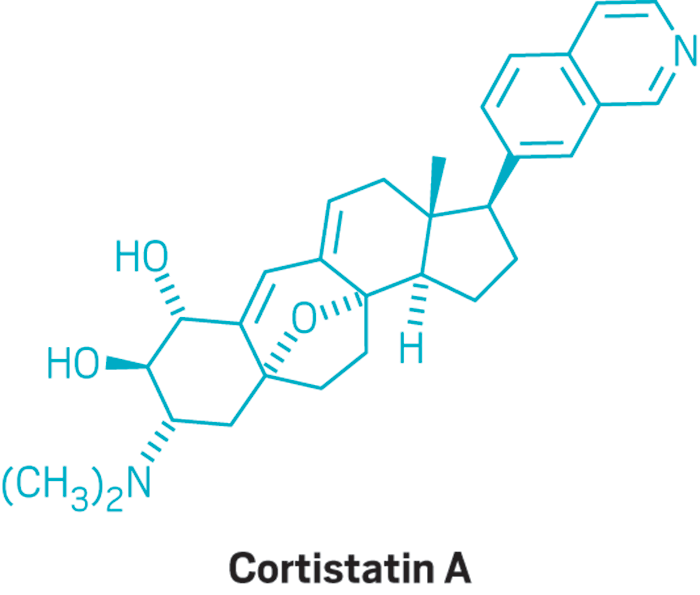 The patent, which Harvard applied for in 2016, names five scientists, including Shair, as inventors. It details steps to synthesize derivatives of cortistatin A, a complex, difficult-to-isolate natural product from sea sponges.

The suit, filed in U.S. District Court for the District of Massachusetts, doesn’t specify the amount of damages Arefolov seeks. However, his attorney, Brian D. O’Reilly, tells C&EN that Arefolov should at a minimum get his share of the $6 million that went to the patent inventors as well as any future milestone payments Harvard may receive.

At Harvard, inventors are entitled to about 35% of any royalties or license fees stemming from a patent. The university keeps the rest.

According to the suit, Shair invited Arefolov, a ­Boston University-trained Ph.D. chemist, to join his group at Harvard to work on cortistatin A. Arefolov’s suit claims he took the job at lower pay compared with what he would get in industry “in the hope that he would receive patent royalties from his work.”

Litigation to judicially enforce addition of a person as an inventor is possible but rarely successful.
Kendrew H. Colton, partner, Fitch, Even, Tabin & Flannery

The suit further claims Shair told Arefolov that “inventors at Harvard University receive 35% of any license fee. If the project is successful, you will receive your fair share.” Arefolov “was a part of the creative team that created theoretical as well as actual cortistatin A analogs,” the suit charges, yet “Dr. Shair excluded Dr. Arefolov as an inventor to increase [Dr. Shair’s] monetary return.”

Arefolov isn’t the first chemist to report unfair treatment in the sharing of license fees won by a Harvard research team.

In 2013, O’Reilly, Arefolov’s attorney, filed a $10 million suit against the school and chemistry professor Andrew G. Myers on behalf of former graduate student Mark Charest, who alleged he was cheated out of royalties due for his role in creating a synthetic route to tetracycline antibiotics. Harvard said last year that it settled with Charest “on mutually agreeable terms.”

Intellectual property attorneys say the Arefolov suit implicitly calls into question the validity of the cortistatins patent. “As a general rule, a patent must name all inventors. If it does not, it is invalid,” says Charles E. Miller, a partner at Eaton & Van Winkle.

Kendrew H. Colton, a partner at Fitch, Even, Tabin & Flannery, agrees with Miller. However, he adds that “litigation to judicially enforce addition of a person as an inventor is possible but rarely successful.”

Moreover, Miller and Colton suggest that Harvard may have already determined when filing the patent that Arefolov did not make contributions that would qualify him as an inventor.