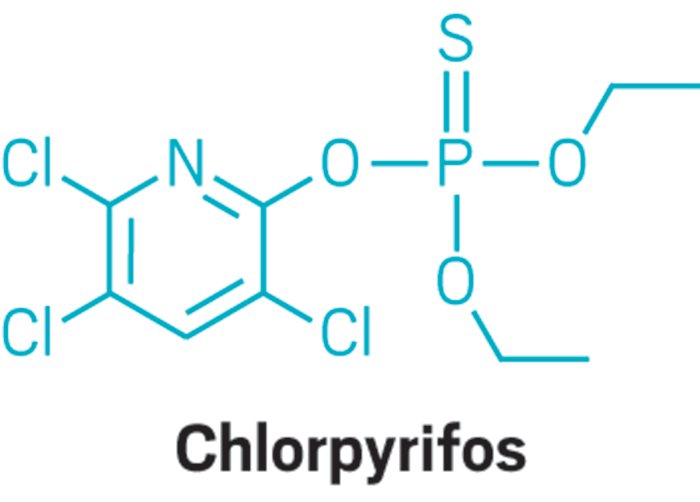 Seven U.S. state attorneys general are challenging EPA’s recent decision to allow the pesticide chlorpyrifos to continue being used on numerous food crops. Under the Obama Administration, EPA twice proposed to revoke all food tolerances for the organophosphate insecticide because of concerns about neurotoxicity, particularly in children. In March, however, the Trump Administration EPA reversed the decision, claiming that “the science addressing neuro­developmental effects remains unresolved.” EPA says it will continue reviewing the risks of chlorpyrifos over the next five years. The attorneys general charge that the agency failed to show that the allowable level of chlorpyrifos on fruits and vegetables is safe. EPA is required to make such a safety finding under the Federal Food, Drug & Cosmetic Act. “The Trump Administration is jeopardizing our children’s health,” says New York Attorney General Eric T. Schneiderman, who is leading the group of state attorneys general. “If the Trump Administration won’t follow the law—and put our children’s well-being first—we will fight back.”