Credit: AAAS/Science
In silico protein modeling has solved the structure of 600 protein families of unknown structure, which include an RNA helicase component, a type of iron transport protein, and 100 novel protein folds (four shown above).

In a milestone achievement for computer-based prediction of protein structure, researchers have reported the three-dimensional conformations of 12% of the protein families that still have unknown structure. The cohort of 600 newly determined protein family structures includes 100 protein folds not found in the Protein Data Bank and 200 membrane proteins (Science 2017, DOI: 10.1126/science.aah4043). 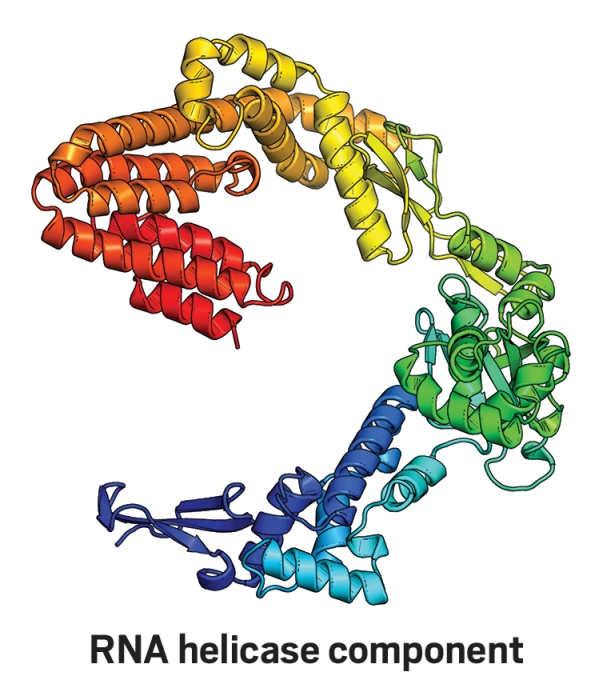 A team led by David Baker of the University of Washington modeled the structures of these proteins using its Rosetta algorithm on a distributed network of volunteer computers. Baker’s team initially deposited some of the predicted structures it found into public databases. In the months afterward, structural biologists serendipitously solved—and confirmed—the 3-D conformation of six of these unknown protein families.

“The similarity is impressive,” comments Johannes Söding of the Max Planck Institute for Biophysical Chemistry, who was not involved in the work. “And these aren’t simple, small proteins—most have several hundred amino acids and complex folds,” Söding says.

For more than two decades, researchers have been building computer models that predict the structure of a protein from its amino acid sequence, achieving only variable levels of success. Baker’s team’s method is based on an idea first floated 20 years ago. 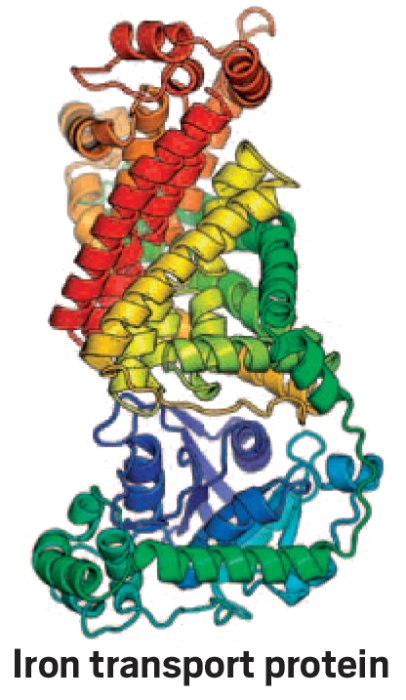 Back then, Chris Sander, now at the Broad Institute of Massachusetts Institute of Technology and Harvard University, proposed that protein homology—the fact that many different organisms have proteins evolved from a common ancestor protein—could be used to make structure predictions. Homologous proteins have similar amino acid sequences, do similar jobs in cells, and typically have similar overall structures.

To use this in silico strategy—a type of machine learning algorithm (see page 33)—Baker and coworkers needed many known protein sequences: The more sequences available to compare, the more reliable the modeling outcome. To boost the size of their data set, the researchers collected some of their “known” data from an unexpected source: microbial metagenomics research projects. In these projects, researchers directly sequence DNA from soil, ocean, and gut microbiomes. “No one ever conceived of using these data for protein structure predictions,” Baker says, but the metagenome projects helped the team improve the accuracy of its predictions.

“It’s a brute force, big-data strategy, and it seems to work better than anything else to date,” Söding notes.