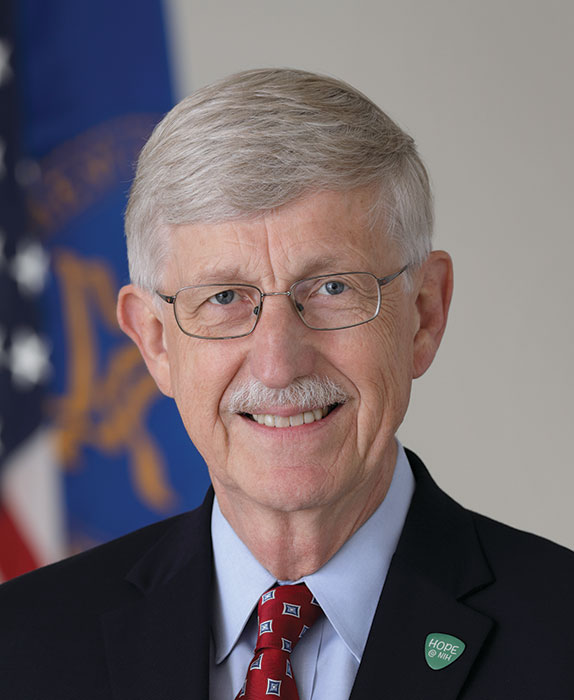 Eleven drug companies are joining forces with the U.S. National Institutes of Health’s Cancer Moonshot to expedite the discovery of cancer immunotherapy biomarkers, molecular bar codes that help doctors know how to treat a tumor and gauge how well a person responds to a drug.

NIH announced a $160 million, five-year commitment to the new Partnership for Accelerating Cancer Therapies (PACT) on Oct. 12. The 11 industry partners will each contribute up to $1 million more a year for five years.

“We all agreed that separately we could do a lot, but together we could do it faster,” said NIH Director Francis Collins. PACT will test and validate biomarkers in many cancer immunotherapy trials so that assays can be standardized and data compared between different research groups.

Immunotherapy has helped eradicate tumors in some people for whom all other treatments have failed. But it doesn’t work for everyone as expected. The field’s potential also “has yet to be realized” for solid tumors, Collins said.

“No company will have all the [immuno-oncology] drugs, and for the best therapies we will need to combine,” Hudson said.

Collins suggested the U.S. Food & Drug Administration has an interest in evaluating PACT’s biomarker evidence “as it comes in,” possibly to speed up drug review.