by Allison A. Campbell, ACS President 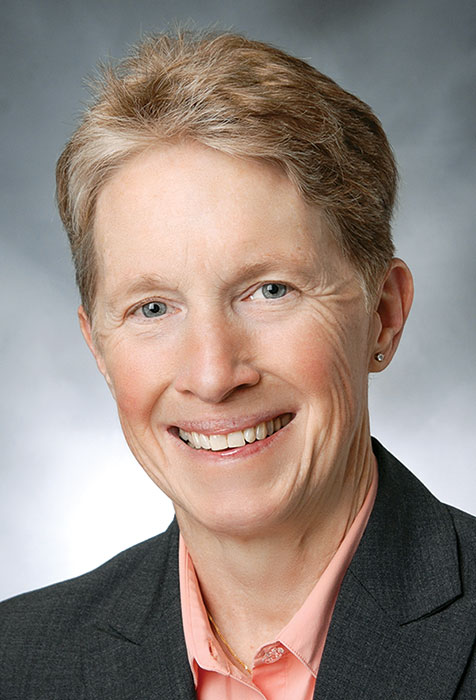 Last week I spoke with my friend Ingrid Montes, an ACS member, a board colleague, and a chemistry professor at the University of Puerto Rico, Río Piedras, in San Juan. It was the first time I had managed to contact her after several attempts because phone and internet connections are still unreliable in the aftermath of Hurricane Maria. She and her family have fared relatively well under the circumstances but continue to struggle to secure the basics of daily life—clean water, food, and electricity. She has stayed in Puerto Rico for reasons that are not hard to understand: to care for her aging parents, to look after her house, and to help her students.

Americans always rise to such occasions with tremendous generosity and empathy, and the outpouring of donations and support this year has been no exception. What role might ACS play in response to this year’s storms and the inevitable future ones? As a global, professional, and well-organized network of nearly 157,000 people, we are well positioned to be a powerful relief agent, as I will explain below.

We are well positioned to be a powerful relief agent.

Ingrid described how, after several weeks, she had finally been able to visit the university campus and get into her office and labs. Papers were waterlogged, and most surfaces were mold covered. Glassware and other laboratory equipment were destroyed and strewn all across the facilities, many of which sustained structural damage.

I’ve been thinking about how ACS might engage in disaster-struck communities since I visited Charleston, W.Va., last year, shortly after historic flooding there. The local high school I toured had experienced major damage overall, and its chemistry labs were hit hard. The same could surely be said today for schools and universities around Houston, Miami, and other U.S. cities and towns. 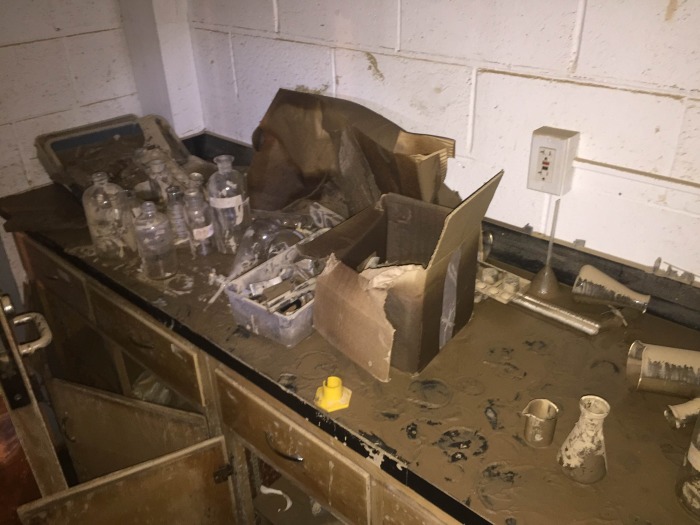 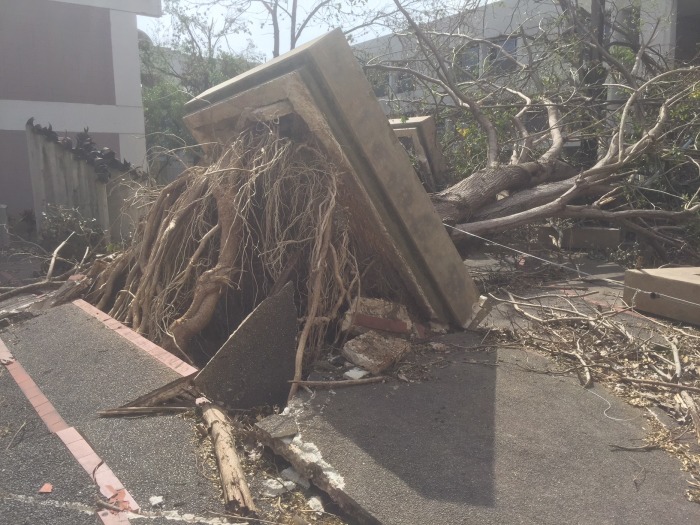 Credit: Jose Prieto
Near the natural sciences building at the University of Puerto Rico, Río Piedras, a tree is uprooted by Hurricane Maria.

My experience in Charleston made me realize that there is, to my knowledge, no organization dedicated to helping the scientific community after a tragedy—no Federal Emergency Management Agency for chemists. Thus, I began to see a relief gap that ACS could fill. ACS could serve as a clearinghouse, coordinating donations of lab equipment and supplies and matching them with needs elsewhere in our community in response to disasters. I envision a standing registry that could accommodate donations and requests on an ongoing basis.

The fact that each new disaster pushes previous ones out of view is another reason why I see ACS as uniquely situated to help. The personal friendships and working relationships we build through ACS can be the enduring sinews of sustained collaboration for rebuilding efforts, just as they so often are for research collaboration.

As great as the material losses of equipment and facilities have been this year, we also need to remember the toll that these changes have taken on the progress of students and the careers of researchers in affected areas. In Puerto Rico and the Virgin Islands, for example, classes were delayed for weeks after Hurricane Maria. Classes resumed at the University of Puerto Rico only in the last week of October, almost two months later than normal, and despite the fact that the campus still does not have electricity.

The ACS community might play another important relief role in these cases by helping chemistry students and faculty gain temporary access to research facilities at other U.S. universities and laboratories while rebuilding efforts progress at home. I would also note that doing our part in this way to help universities recover would not be solely an act of charity, but also one of stewardship for the future of our own profession.

As I approach the end of my year as ACS president, I have been thinking about how I might stay engaged in a meaningful way with ACS leadership and membership. The short phone conversation I had last week with Ingrid drew a straight line from San Juan to Charleston in my mind and sparked the “eureka!” moment I needed. I am excited to work as ACS immediate past president next year with incoming President Peter Dorhout, ACS Chief Executive Officer Thomas Connelly, and all of you to establish the ACS relief function that I have described here. My vision is to create a system that will be available not only to those hit by acute natural disasters but also to others in parts of the country that have been historically and chronically underserved.

We are members of a close-knit and special community, one flush with talent, ideas, and resources. If we offer ourselves a new, dedicated channel to help our colleagues and friends, I have no doubt that we will take full advantage of it, donors and recipients alike.

Thank you all for the privilege of serving as ACS president. This year has inspired me deeply and has left me looking for new ways to serve ACS and our community. I look forward to working with you over the coming year as we begin to develop this new and important relief network.

Employment
Tenure during a time of crisis
ACS News
ACS Joins Japan’s Relief Effort
Policy
ACS: Fostering Chemistry And Chemists In Transformative Times
Share X
To send an e-mail to multiple recipients, separate e-mail addresses with a comma, semicolon, or both.
Title: Friends in need: ACS’s role in disaster relief
Author: Allison A. Campbell, ACS President
Chemical & Engineering News will not share your email address with any other person or company.