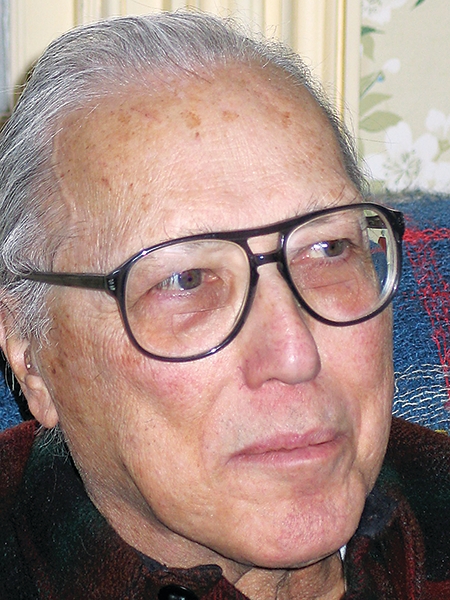 Credit: Courtesy of the Straus Family

“One of David Straus’s principal achievements was to apply his knowledge of chemistry to the nascent field of environmental science, beginning in the late 1960s. In addition to teaching biochemistry, he taught environmental science for 30 years. He maintained a leadership role in multiple community-based environmental organizations until his death in 2015. David represented the Mid-Hudson Section as the councilor for many years and attended all ACS national meetings.”—family of David Straus