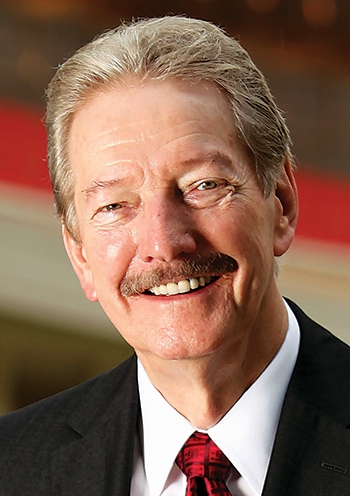 Credit: Courtesy of Jerry Do

“John was raised near Lampasas, Texas. In 1963, he joined the University of Houston, occupying an attic office and sharing laboratory space. Recently, his research focused on dirhodium and diruthenium complexes in unusual oxidation states. In 1975, John began a 17-year term as chair of the chemistry department, and in 1992, he was appointed dean of the College of Natural Sciences & Mathematics, a position that he retained for 18 years. Under John’s leadership, the college experienced phenomenal growth. John was passionate about student success and during his tenure as dean, he established several innovative programs to enhance undergraduate education.”—Randy Thummel, friend and colleague

Most recent title: professor of chemistry, University of Houston