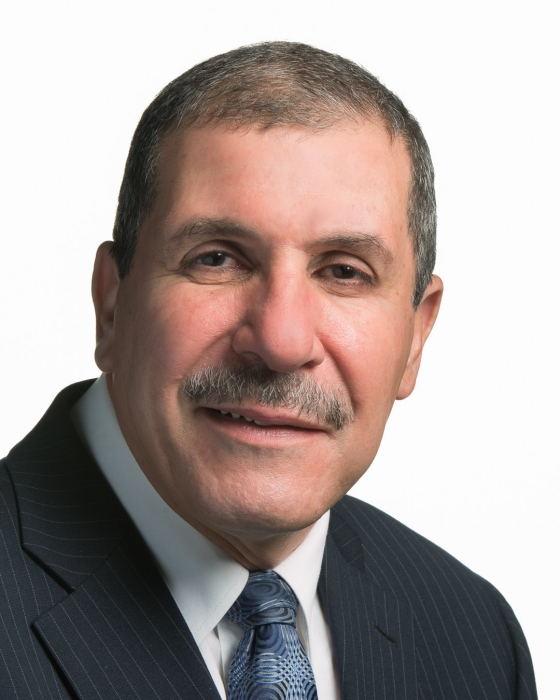 A chemistry professor was among six people killed during a shooting on Sunday at a Quebec City mosque. Khaled Belkacemi, 60, was a professor in the Faculty of Agriculture & Food Sciences at Laval University.

“He was a cultured and passionate man and very involved within the faculty,” says Jean-Claude Dufour, dean of the Faculty of Agriculture & Food Sciences at Laval University. “His remarkable contributions will endure despite his sudden passing, which deeply saddens us all.”

Belkacemi’s research focused on the use of heterogeneous catalysis in food chemistry and in the conversion of biomass and food waste. He earned an M.S. in chemical engineering from the University of Sherbrooke in 1986 and later earned a Ph.D. from the same university in 1990. He also earned a Ph.D. in chemical engineering from the Algerian Ministry of Higher Education in 1995.

“He firmly believed that his work in food engineering should result in concrete applications for the industry,” says Sylvie Turgeon, director of the Institute of Nutrition and Functional Foods, which Belkacemi was a faculty member of. “All those who knew him will remember him as an eminent researcher, but also as a man of great kindness.”

Belkacemi was also a member of the Center for Green Chemistry and Catalysis in Quebec. “We are deeply shocked by this vicious attack and saddened for the loss of a great colleague,” say Andre Charette and Chao-Jun Li, codirectors of the center, in a joint statement to C&EN. “Professor Khaled Belkacemi provided valuable contributions on the subject of heterogeneous catalysis for the conversion of renewable biomass into high-valued chemical products, and he was a very cheerful and supportive member of the center.”

“Khaled believed a lot in green chemistry,” says Paul Angers, a professor at the Food Sciences Department at Laval University. “He developed catalysts to do chemical transformation on molecules of dairy transformation residues, for example. He then modified those molecules into polymers that would be turned into bio­degradable plastic.”

Belkacemi, who immigrated to Canada from Algeria, is survived by his wife, Safia Hamoudi, who is also a professor of the Faculty of Agriculture & Food Sciences at Laval University, and their three children. On Facebook, his son Amir Belkacemi wrote that his father “left his country to give a chance to his family to live far away from the horror.”