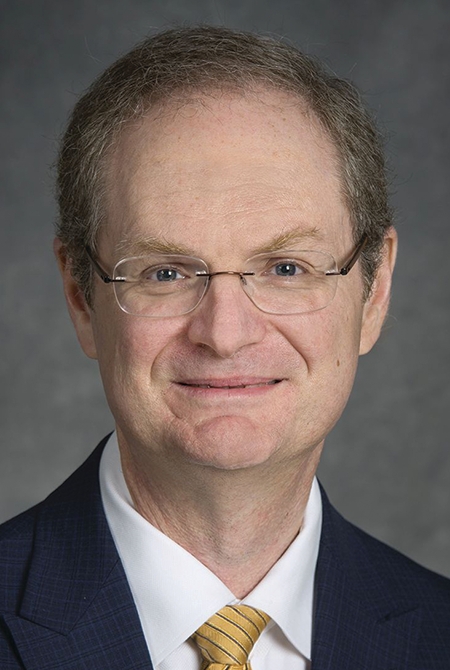 For extraordinary achievements in physical sciences and engineering, three chemists are among the five winners of this year’s National Academy of Sciences awards.

A. Paul Alivisatos, professor of chemistry and materials science at the University of California, Berkeley, and director of the Kavli Energy NanoScience Institute, is the recipient of the $15,000 NAS Award in Chemical Sciences, which honors innovative research in the chemical sciences that contributes to a better understanding of the natural sciences and to the benefit of humanity.

A pioneer in the field of nanotechnology, Alivisatos made important critical contributions to the development of quantum dots and applied those discoveries to biomedical imaging, a new generation of displays, and new types of solar cells. His work has also led to innovations in the control of nanocrystals and the graphene liquid cell for use in electron microscopy.

He is founding director of the Molecular Foundry, a Department of Energy Nanoscale Science Research Center and founding editor of the ACS journal Nano Letters. 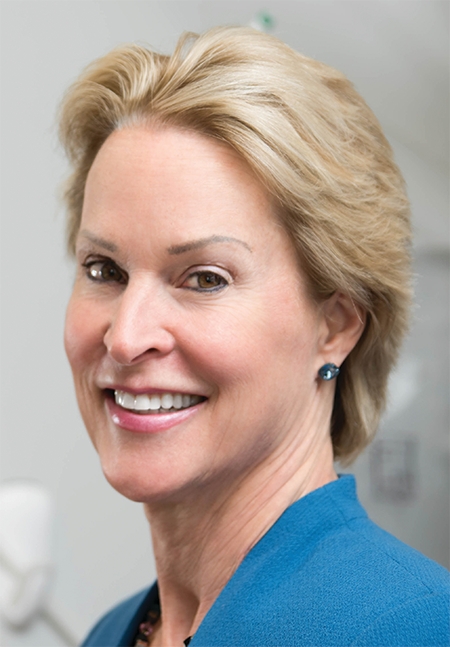 Frances H. Arnold, the Dick and Barbara Dickinson Professor of Chemical Engineering, Bioengineering, and Biochemistry at California Institute of Technology, has won the $350,000 Raymond and Beverly Sackler Prize in Convergence Research, which recognizes significant advances in research that has resulted from the integration of two or more scientific disciplines.

A pioneer in enzyme research, Arnold invented a technique called directed evolution, which helps breed proteins with desirable traits that would have been difficult or impossible to design. More recently, she has been developing enzymes that have no biological counterparts and that have tremendous implications for the creation of new types of catalysts.

“Hard problems get solved when you can pull pieces of solutions from wherever you can find them,” Arnold says. “Admirers of evolution know that innovations can pop up from the oddest places. Mining some of those odd places, outside traditional disciplinary boundaries, can be lonely at times, but also very rewarding.” 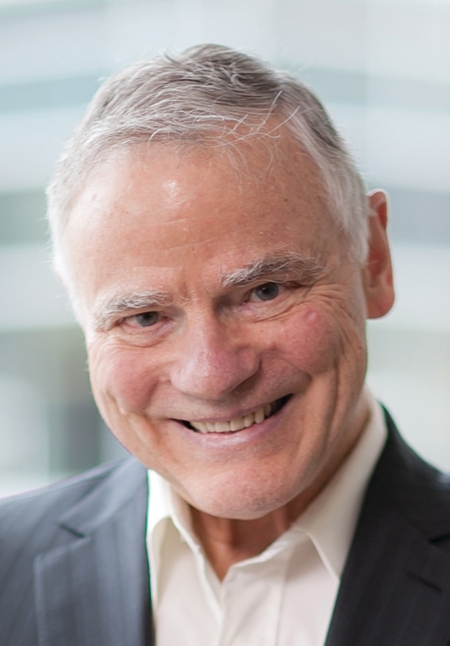 Leroy E. Hood, president of the Institute for Systems Biology, will receive the $20,000 NAS Award for Chemistry in Service to Society, presented every other year for contributions to chemistry, either in fundamental science or its application, that clearly satisfy a societal need.

Hood invented, commercialized, and developed multiple chemical tools that address biological complexity, including the automated DNA sequencer which spearheaded the Human Genome Project. He has founded or cofounded 15 different biotechnology companies to help commercialize genomic and proteomic technologies. In 2000, Hood cofounded the Institute for Systems Biology, which was the first institute to practice systems biology.

“My passion has always been to transfer relevant scientific knowledge to society and this award validates this lifelong philosophy as reflected in the commercialization of six instruments for reading and writing DNA and proteins,” Hood says.

The awardees will be honored in a ceremony Sunday, April 30, during the National Academy of Sciences’ 154th annual meeting in Washington, D.C.