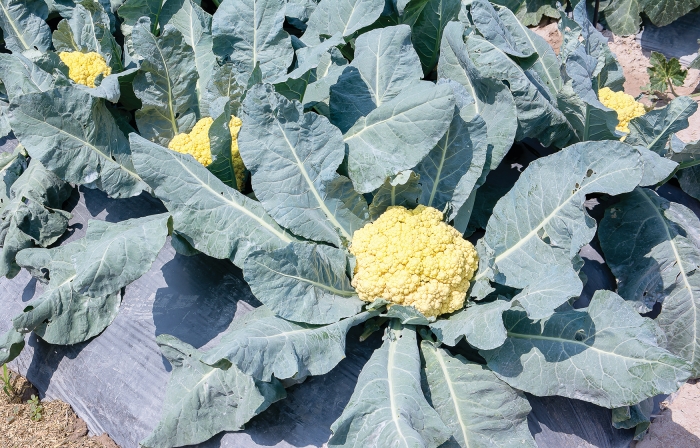 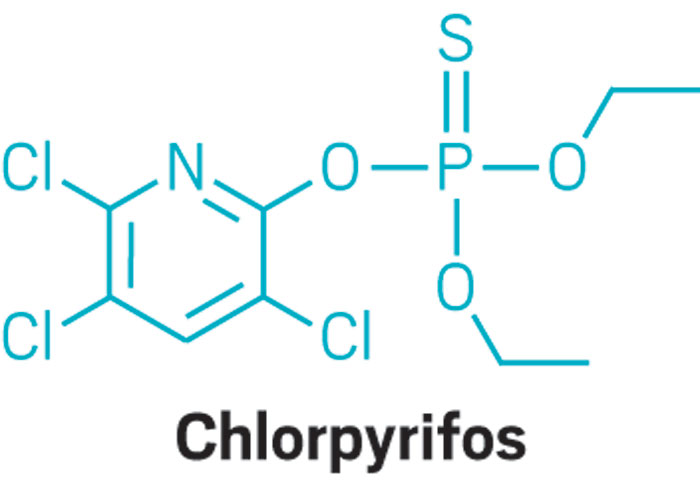 The Trump EPA has denied a petition from environmental groups to ban the pesticide chlorpyrifos. Under the Obama Administration, EPA proposed twice to revoke all food tolerances for the organophosphate insecticide. EPA previously said that exposure to chlorpyrifos from food and drinking water poses a human health risk, citing neurotoxicity concerns. Dow AgroSciences, which makes the pesticide, and farmers have been pushing hard to keep chlorpyrifos on the market. They claim that chlorpyrifos is safely used on dozens of crops in the U.S. and that there are no alternatives for many pests. The Trump Administration sided with pesticide and farm groups and reversed EPA’s earlier decision. Responding to the petition from environmental groups, EPA says that “the science addressing neurodevelopmental effects remains unresolved,” and further evaluation is warranted. EPA plans to continue evaluating the risks of chlorpyrifos over the next five years. The agency must complete its review of all chlorpyrifos uses by Oct. 1, 2022, as part of its routine review of pesticides. Groups that filed the petition are outraged by EPA’s about-face move. “EPA’s refusal to ban this dangerous pesticide is unconscionable,” says Patti Goldman, an attorney for one of the groups, Earthjustice. “EPA is defying its legal obligation to protect children from unsafe pesticides,” she says. The groups plan to go back to court to challenge EPA’s decision.

Pesticides
Will EPA ban hazardous pesticide in pet collars?
Pesticides
US EPA: Chlorpyrifos is here to stay
Pesticides
Court orders US EPA to decide on chlorpyrifos ban
Share X
To send an e-mail to multiple recipients, separate e-mail addresses with a comma, semicolon, or both.
Title: EPA denies petition to ban chlorpyrifos
Author: Britt E. Erickson
Chemical & Engineering News will not share your email address with any other person or company.

Comments
tom davis (March 31, 2017 11:30 AM)
This article is obvious an buy-in of the eco-terror minded liberal left wing in that it is attempting to demonize the Trump Administration" by poorly informing the public. This is a ploy that most of the blatantly biased MSM often use in order to manipulate public opinion as opposed to presenting ALL the facts and allowing readers/viewers to reach their own conclusions. You make no mention of the attempt by the petitioners use the demonstrated liberal bias of the 9th Circuit Court of Appeals to bypass the original mandate given by congress to conclude the study by 2022. You deliberately mis-interpret the EPA's own evaluation process in an effort to make it appear as though political pressure is being brought to bear. You fail to follow up on the “...the science addressing neurodevelopmental effects remains unresolved,” making clear that the nature of the data presented by the petitioners is largely subjective and unsupported. It looks like http://cen.acs.org did nothing more than copy and paste a fake news account. That's pretty cheap and shameful in my opinion.
Reply »

Gudrun Scott (April 6, 2017 11:23 AM)
Farm journals are so happy to use this pesticide and show a picture of a cloud of toxic chlorpiryfos without so much as warning their own family and babies which are most at risk of brain damage from this pesticide tracked into the house from clothing etc. http://southeastagnet.com/2017/03/30/farm-bureau-praises-epa-chlorpyrifos-decision/
golfcourses that know better such as at Martha's Vineyard they don't use this pesticides but others are ill informed and they do.
Reply »

Justin P (March 31, 2017 1:06 PM)
It should be noted that the EPA's own science advisory board has concerns about the studies used by groups like Earthjustice to push a ban on Chlopyrifos. Why didn't you include them in this story?
https://www.epa.gov/sites/production/files/2016-07/documents/chlorpyrifos_sap_april_2016_final_minutes.pdf

The agency never should have agreed to ban Chlorpyrifos in the first place. FIFRA requires a cost/benefit analysis of any ban, which to my knowledge was never done. So a ban would have violated it's own agencies rules. Since FIFRA requires a registration review in 2022 anayway, the prudent and scientific course of action when knowing there are concerns with the studies used to push a can, is to collect more data...which is what the Agency is doing. It is legally, scientifically and morally indefensible for the agency to push a ban they way they did.

Lest not forget how they banned Argon, that noblest of gasses, because of shoddy science done by Environmental activists groups like Earthjustice, Greenpeace, etc. Groups like those do not care about science. They only care about science that fits their agenda...period.
Reply »

Doug (April 12, 2017 1:32 AM)
From one website. Argon was never proposed to be banned but no longer listed as an inert additive in pesticides as proposed by California. For some reason, some people interpreted this as a ban on Argon. From he EPA summary: "EPA is proposing to remove certain chemical substances from the current listing of inert ingredients approved for use in pesticide products because the inert ingredients are no longer used in any registered pesticide product."
Reply »

Scott (April 5, 2017 7:16 PM)
Then it should be noted that this chemical was banned for household use in 2001 after much study, you can look it up. Part of the study found that in NYC 100% of the women cased showed signs of the toxin in their lungs and 70% of children born from women exposed had developmental issues as compared to those without. They furthered that study since 2001 to Discern complications using it as a pescticide due to absorption in either water supply, breathable air, on the agricultural its used on etc. they found it to be dangerous. This is not unlike GM passing unsafe automobiles, or big tabacco saying cigarettes are not dangerous. I'm no hippie but I'm no dumber either. It's about their money and certainly not ours nor our health. 16 years of study that has been fought against by those in power.
Reply »

Lianne Griffin (April 10, 2017 2:42 AM)
Very disappointed in the Trump administration for NOT doing what is best for children, people in general! We all know these pesticides are TOXINS!!
Reply »

Terry Toussaint (April 12, 2017 12:13 PM)
There is so much concern about children afar, i.e. Syria. What about the children here at home. Where are the compassionate legislators in regards to the exposure of harmful chemicals to OUR kids??
Reply »

AgAciGuy (April 21, 2017 9:30 AM)
It's nice to see an intelligent decision from the EPA. As usual, environmentalist only mention toxicity but not dose. How are people going to be exposed?
Reply »

sergio contreras (April 26, 2017 9:49 PM)
Chlorpyrifos is one of the most dangerous pesticide just because of the lower dose and high frecuence of use in agriculture to control crop pests, I mean that EPA doesnt consider the long period of persistence in food chains.
Reply »