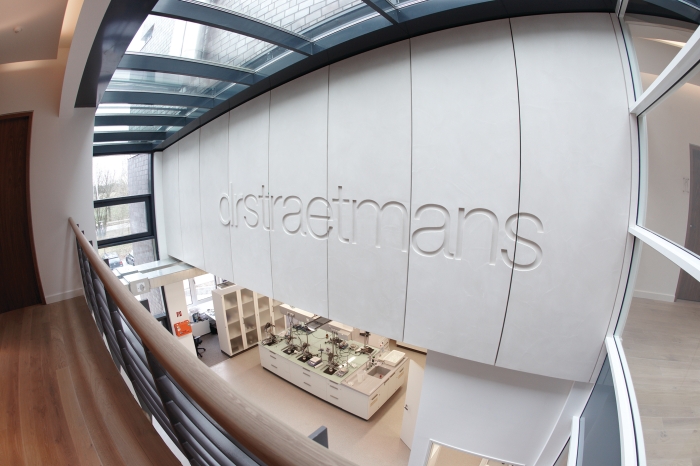 Evonik Industries has reached a deal to acquire Dr. Straetmans GmbH, a pioneer in the development of alternatives to traditional cosmetic preservatives.

The acquisition, to be completed by the end of June, will expand Evonik’s portfolio beyond emulsifiers, conditioners, and active ingredients to include alternatives to traditional preservatives. Those traditional products, which include parabens, methylisothiazolinone, and imidazolidinyl urea, are increasingly being shunned by consumers because of toxicity and skin sensitization concerns.

About 60 people will join Evonik when the deal is completed by the end of June. Afterward, Dr. Straetmans’s Hamburg, Germany, site will become Evonik’s global competence center for preservatives.

Dr. Straetmans’s product line includes organic acids as well as cosmetic ingredients that offer both preservative and functional properties. The company acknowledges that the approach is “complex” because it involves adding larger amounts of surface active ingredients, which can compromise a cosmetic formulation if done incorrectly.

The firm also markets what it calls “noncriticized” traditional preservatives such as phenoxyethanol and benzoic acid in blends with synergists such as caprylyl glycol. The latter ingredient doubles as a skin conditioning agent.

“Our aim is to offer cosmetics manufacturers new solutions enabling them to distinguish themselves from the competition,” says Tammo Boinowitz, head of Evonik’s personal care business. With the addition of Dr. Straetmans’s nontraditional preservatives, Evonik will also be able to offer complete cosmetic formulation systems, Boinowitz says.

Other ingredient suppliers are also focusing on alternative preservatives. Clariant, for instance, developed the synergist sorbitan caprylate to boost the effect of traditional preservatives such as phenoxyethanol and benzyl alcohol. Campo Research, a Japanese natural cosmetic materials provider, has a line of preservatives based on the honeysuckle flower. And Emerald Kalama Chemical is expanding output of the food preservative sodium benzoate in anticipation of increased demand from cosmetic makers.

Cosmetic formulators, fearing that restrictions on traditional preservatives will leave them without the tools they need to safeguard their products, are also seeking alternatives. For instance, the Green Chemistry & Commerce Council recently said it would launch a competition, backed by retailers and some preservative makers, for new cosmetic preservatives with prizes up to $25,000.