Chemists among new NAS members for 2017

The National Academy of Sciences (NAS) elected 84 new members and 21 foreign associates in May. This brings the total active membership to 2,290 and the number of foreign associates—nonvoting members with citizenship outside the U.S.—to 475. 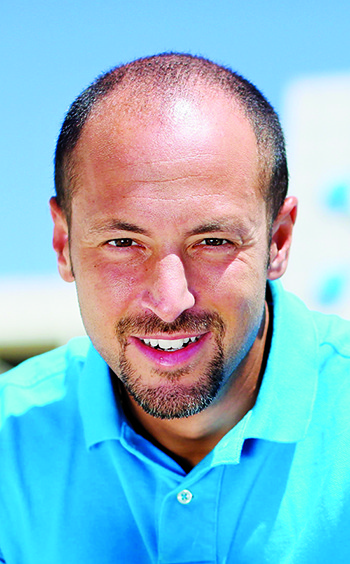 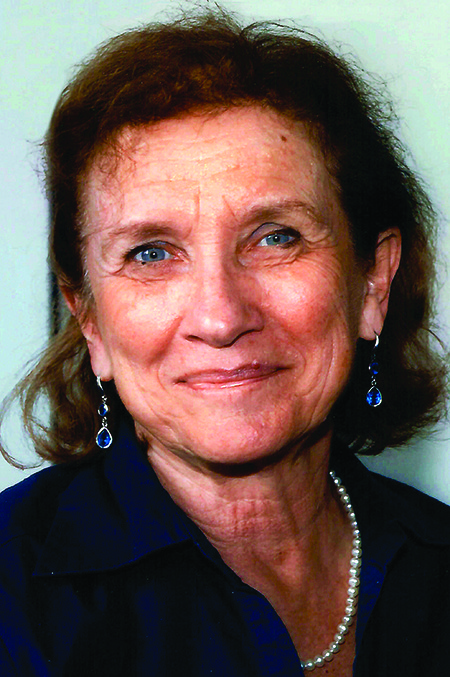 Election to NAS, which is more than 150 years old, recognizes scientists and engineers for their distinguished and continuing achievements in original research and is considered one of the highest scientific honors bestowed in the U.S. This year, 21 of the newly elected are members of the American Chemical Society or work in areas related to the chemical sciences. 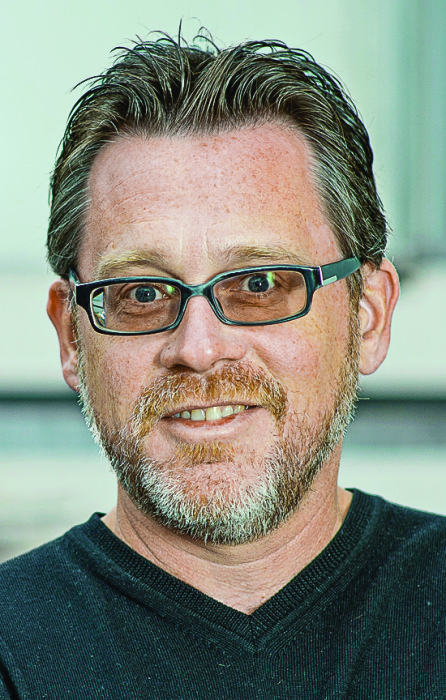 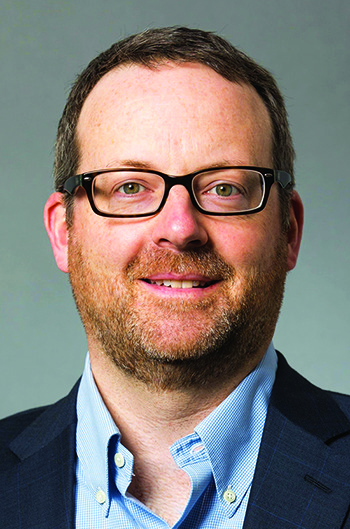 UPDATE: The information in this story was refreshed on May 3, 2017, to add professionals related to the chemical sciences. A previous version of the story included only ACS members.