Rejecting PPG thrice, Akzo continues to chart its own course 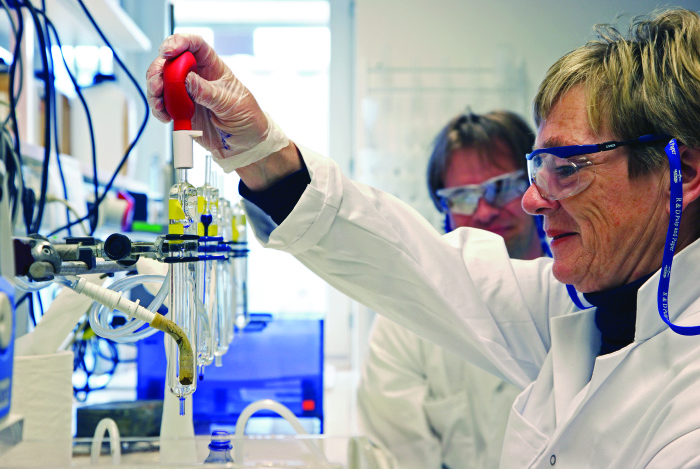 AkzoNobel has rejected PPG’s third and final offer to buy it out, saying it intends to move forward with its plan to sell or spin off its chemicals business.

PPG’s most recent offer, valued at $28.8 billion worth of cash and stock, came on April 24. The bid contained a “significant” though undisclosed fee, payable to Akzo, should antitrust regulators break up the deal because of the overlap in their core paint businesses.

Based, it says, on this meeting and its own review of the proposal, Akzo says the PPG bid fails in four key areas.

First, Akzo says the deal still undervalues the company. However, PPG has boasted that the offer is 50% higher than the value of Akzo’s shares back in March before the first offer was made public.

Second, given the complexity of the antitrust hurdles involved, the deal may take as long as 18 months to complete, Akzo says. Going it alone, Akzo says it intends to separate its chemicals business within the next year.

Akzo also questions PPG’s ability to get a deal done saying the scale of the deal is far beyond anything PPG has attempted before.

Finally, the deal would create uncertainty for Akzo employees. Moreover, Akzo noted that “PPG lags in the area of sustainability,” an area in which Akzo says it excels.

In a conference call on May 8, Büchner told reporters that the company already had bankers lined up and project teams in place working on the separation of the chemicals business. The company also intends to raise dividends by 50% and pay out a special dividend of more than $1 billion this November.

In a statement, PPG continued to assert that its offer was “vastly superior” to Akzo’s plans.Moreover, it lashed out at Akzo management for not really talking over the deal with PPG. “Specifically, the AkzoNobel chairs stated up front that they did not have the intent nor the authority to negotiate,” the PPG statement said.

Confronted about the PPG assertions, Büchner told reporters that the gathering was part of its evaluation process. “We went into the meeting with an open mind,” he said.

Some Akzo shareholders, notably the hedge fund Elliott Management, have clamored for Akzo to enter into discussions with PPG.

With the third rejection, some observers speculate that PPG’s takeover attempt may become hostile. The tone, Buchner admitted, “has certainly not been friendly. But the approach they may or may not take going forward is pure speculation,” he said.

Business
AkzoNobel still under attack
Business
AkzoNobel under attack from largest shareholder
Business
PPG makes third and ‘last’ offer to buy AkzoNobel
Share X
To send an e-mail to multiple recipients, separate e-mail addresses with a comma, semicolon, or both.
Title: Rejecting PPG thrice, Akzo continues to chart its own course
Author: Alexander H. Tullo
Chemical & Engineering News will not share your email address with any other person or company.