EPA rule to prevent industrial accidents is focus of lawsuits 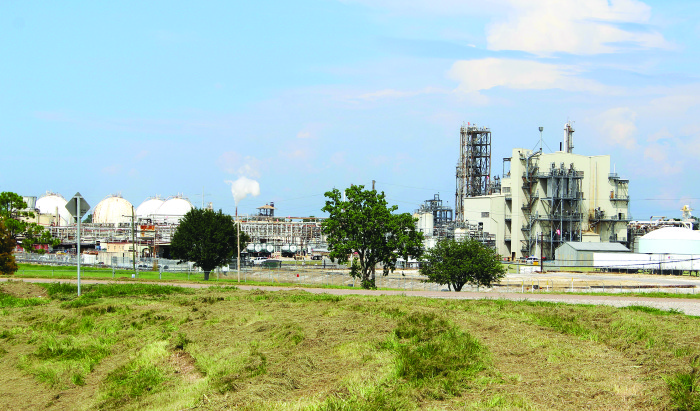 Eleven state attorneys general say they will file suit to block the Trump Administration’s delay of a final regulation intended to protect communities and workers from chemical accidents.

Their suit will join similar legal challenges by community groups and labor unions that also oppose the Trump Environmental Protection Agency’s postponement of the rule, which was issued during the last days of the Obama Administration.

Pressure from industry groups, including the American Chemistry Council, a chemical industry trade association, led EPA Administrator Scott Pruitt in June to delay the effective date of the rule until February 2019.

“We are seeking additional time to review the program so that we can fully evaluate the public comments raised by multiple petitioners and consider other issues that may benefit from additional public input,” Pruitt said when he pushed back the effective date.

The new regulation calls for better coordination among emergency responders; independent, third-party audits of companies after an accident or near-accident; and consideration of inherently safer manufacturing approaches. However, the rule specifies that implementation of safer approaches need only occur when “practical.”

In their challenge, the community groups and unions say Pruitt’s lengthy delay of the regulation is not allowed under the Clean Air Act, in which Congress established the chemical safety provisions 25 years ago. The challengers, mostly local organizations, say they hope to make legal arguments similar to those against the Trump Administration’s delay of regulations limiting methane leaks from oil and gas drilling and production.

In the methane case, the U.S. Court of Appeals for the District of Columbia Circuit said EPA could change those Clean Air Act regulations but not delay their implementation while the agency develops an alternative. The case about the postponed chemical risk management rule is before the same court.

The industrial safety regulation grew from concerns over an accident in West, Texas, when ammonium nitrate fertilizer exploded at a retail farm warehouse in 2013, killing 15, mostly firefighters. With fanfare, then-president Barack Obama ordered agencies to assess and possibly overhaul U.S. chemical-related regulations. After three years of review, the RMP regulation was the only change to become final.