Cavell
[+]Enlarge
Credit: Courtesy of the University of Alberta 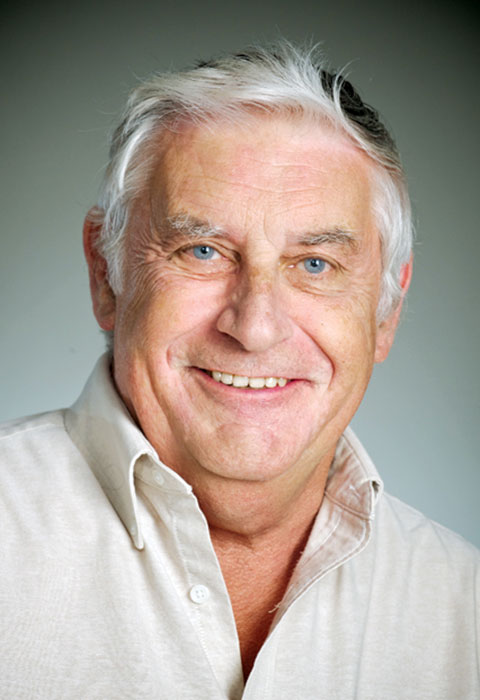 Credit: Courtesy of the University of Alberta

“Ronald Cavell was elected a Fellow of the Chemical Institute of Canada (CIC) in 1975. He received the CIC’s inaugural Alcan Lecture Award in 1979 for distinguished contributions in inorganic or electrochemistry in Canada. He was a founding member of the Canadian Institute for Synchrotron Radiation, which was formed to help found the Canadian Light Source (CLS) at the University of Saskatchewan. He became a founding member of the CLS Board of Directors and helped guide the facility from concept and design through to construction. In recognition of those efforts, he received the Saskatchewan government’s prestigious Saskatchewan Distinguished Service Award in March 2009.”—Cathy Bailey, daughter

Most recent title: emeritus professor of chemistry, University of Alberta