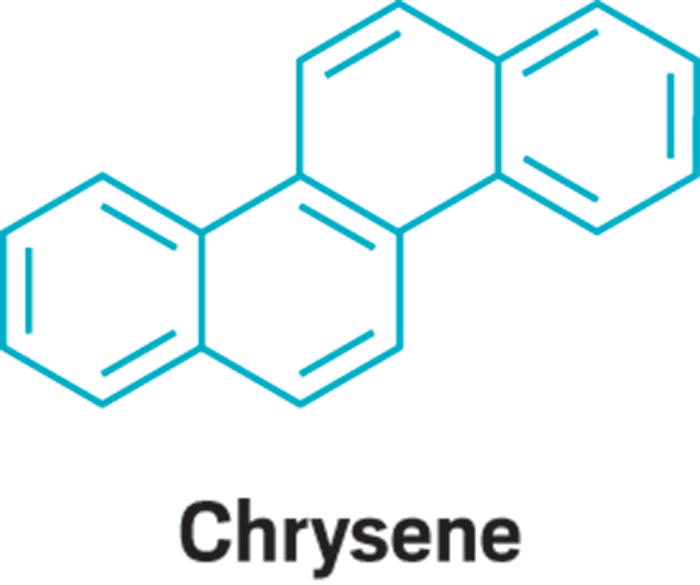 The European Chemicals Agency (ECHA) on Jan. 15 added seven chemicals to its list of substances that are candidates for strict regulation. They include three cadmium compounds and two chemicals, chrysene and benz[a]anthracene, that are normally not produced intentionally but are impurities in other substances. These five chemicals were listed in part because they are carcinogenic, ECHA says. Another substance, a flame retardant called dechlorane plus and its isomers, was added because it is very persistent and very bioaccumulative. The seventh chemical, used as an additive in lubricants and greases, made the list because of endocrine-disrupting properties, ECHA says. Suppliers of the substances must communicate to customers down the supply chain, including consumers, that their products contain a listed chemical. Materials on the list are candidates for inclusion in a group of chemicals for which a company must apply for official permission to use under the European Union’s Registration, Evaluation, Authorisation & Restriction of Chemicals law, known as REACH.