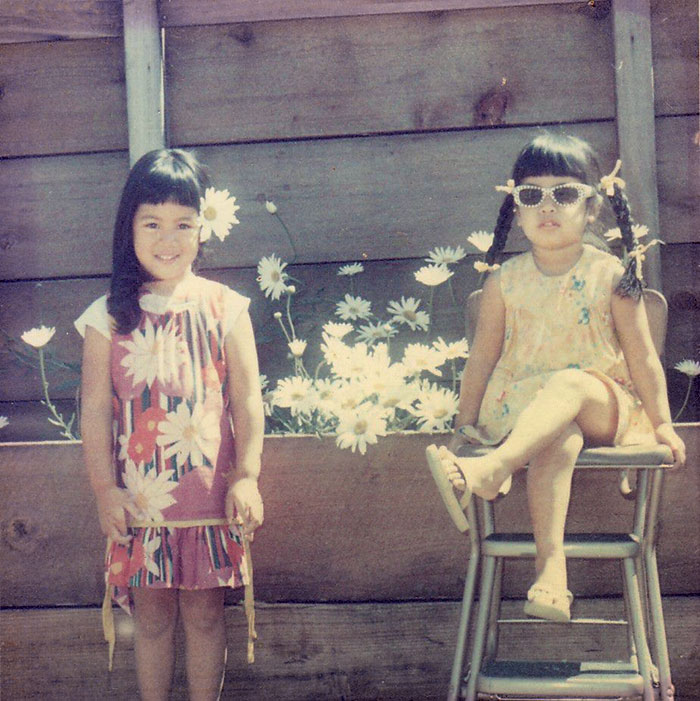 Michele Ramirez-Weinhouse was raised between California, the Philippines, and the Hawaiian island of Lanai. Her father was a marine machinist with the civil service and her mother was a homemaker. Although she did not have an early interest in chemistry, Ramirez-Weinhouse knew from a young age she was college bound. “College was always important to my parents,” she remembers. “It was never an if, just when and where.” Ramirez-Weinhouse would eventually fulfill her parents’ dream—becoming the first in her family to graduate from college. 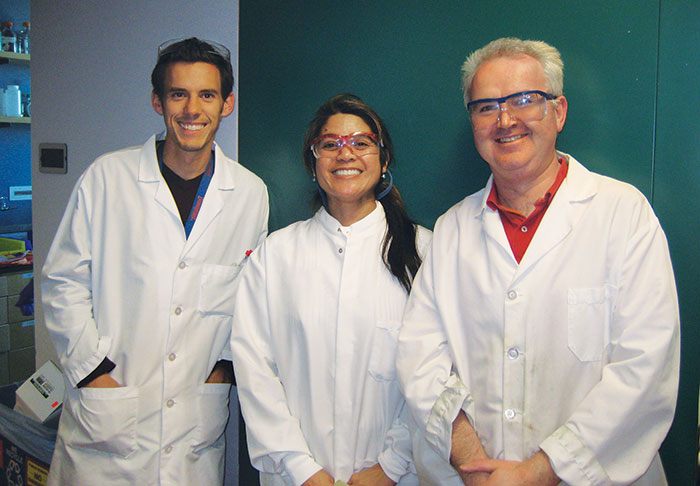 Credit: Courtesy of Michele Ramirez-Weinhouse
Michele with colleagues in the lab at Pfizer.

Ramirez-Weinhouse began her studies at Southwestern College, a community college in Chula Vista, Calif., without a particular academic focus in mind. But when a classmate in her chemistry class suggested she continue studying it, she took the idea to heart. A college counselor encouraged her to apply to the University of California, Los Angeles, where she earned her bachelor’s degree in chemistry in 1988. It never came easy, Ramirez-Weinhouse says, but she was fascinated by chemistry “because it was hard” and because it required perseverance. After college, Ramirez-Weinhouse began her career at Scripps Research Institute, followed by several start-up biotech companies. Eventually, she landed a job at Pfizer and spent the next eight years as an organic synthetic chemist working on the design and synthesis of anticancer and antiviral candidates. 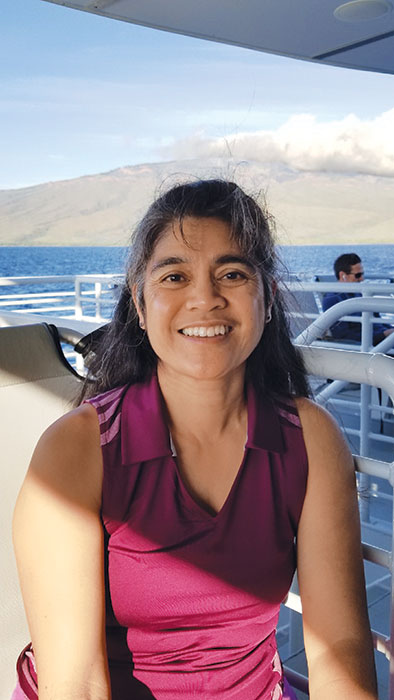 Ramirez-Weinhouse grew to love working as a chemist, and she thrived in a high-tech environment with knowledgeable colleagues. However, like many industry scientists during the economic downturn, Ramirez-Weinhouse was laid off in 2010. It was depressing, she says. “It’s hard to be told that you can’t do it anymore.” Her husband encouraged her to do something on Lanai, the island that she has always considered home. “I think you’d make a really good teacher,” she remembers him saying. Ramirez-Weinhouse earned her teaching certificate, and she and her husband moved to Lanai.

Eight years later, Ramirez-Weinhouse is now a sixth-grade science teacher at the only school on an island of 3,000 people with no traffic lights. As a teacher, Ramirez-Weinhouse is passionate about preserving Hawaiian culture and connecting it to science; she describes a lab relating hula to the water cycle. Many of her students are not native English speakers and have limited proficiency. “When they don’t have a lot, they’re great problem solvers.” That’s part of what makes this second career so rewarding, she says, and it’s safe to say she has no regrets. “Everything I’ve done in my career has led me to where I am now.” 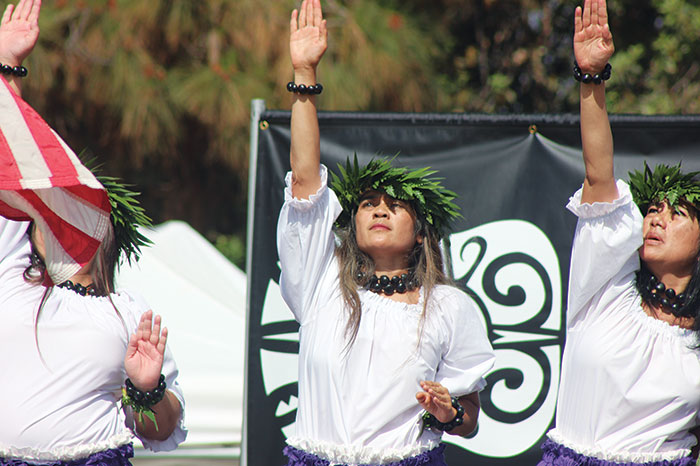 Know a chemist with an interesting career path? Tell C&EN about it at ﻿﻿﻿cenm.ag/careerladder﻿.

Comments
Leila (February 6, 2018 1:48 AM)
I have known Michele since high school. She has always been a very conscientious student and a wonderful friend! I am so proud of her and all she’s accomplished!
Reply »

Heather Whaling Grettenberger (February 9, 2018 10:38 AM)
I knew Michele from her early years at start ups in Sorrento Valley business section of San Diego CA and Pfizer. I got the privilege of working with her and socializing with her after hours. We did many off-roading bike rides, 5k runs and social events. She is amazing! She has always been full of energy and encouraging to be around. Hats off to you Michele as you touch all those around you for the better! PS My oldest daughter is preparing to go into Chemical Engineering!