The greatest genetic risk factor for Alzheimer’s disease is carrying the E4 version of the gene ApoE, which codes for apolipoprotein E. People with two copies of ApoE4 have a 12-fold increased risk of developing the neurodegenerative disease, says David M. Holtzman of Washington University School of Medicine in St. Louis. Most research into the mechanism connecting ApoE and Alzheimer’s has focused on how the protein increases deposition of amyloid-β, the main protein that aggregates and forms clumps in the brains of people with the disease. Holtzman and colleagues now report that, in mice, ApoE also enhances the damage caused by tau, the other aggregating protein linked to Alzheimer’s (Nature 2017, DOI: 10.1038/nature24016). The findings suggest that knocking down expression of ApoE could slow the progression of neurodegeneration. The scientists studied mice engineered to produce a mutated version of tau that is prone to aggregate. They then bred those mice with other mice that express one or none of the three versions of the human ApoEgene. Of the resulting offspring, the mice carrying ApoE4 had the highest tau levels throughout the brain, as well as the greatest loss of brain tissue. Mice without ApoE still had tau accumulation but almost no tissue loss. The scientists think ApoE enhances a damaging inflammatory response triggered by the tau tangles.

Neuroscience
How octopuses taste with their tentacles
Neuroscience
Periodic Graphics: The science of fear 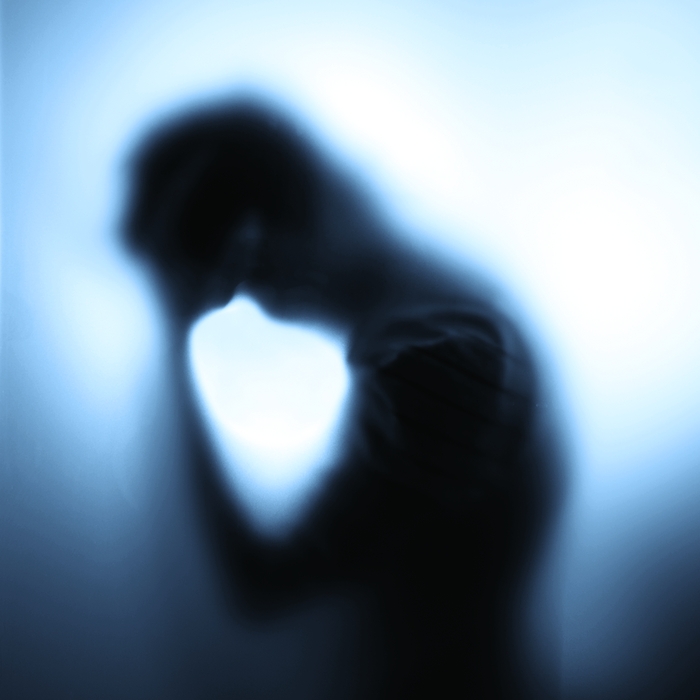 Neuroscience
Limits Of Lithium
Share X
To send an e-mail to multiple recipients, separate e-mail addresses with a comma, semicolon, or both.
Title: ApoE worsens neurodegeneration caused by aggregating tau proteins﻿
Author: Michael Torrice
Chemical & Engineering News will not share your email address with any other person or company.