The son of an auto worker and a cake decorator, Jason Pontrello didn’t grow up with a clear career path laid out for him. He liked playing with Lego bricks and building things, but in general, he was just “following what I found interesting and following opportunities as they arose.” Pontrello’s father, an employee at General Motors, was always doing work around the house and teaching him how to put things together. When Pontrello took an organic chemistry elective offered in high school, he was enthralled by drawing chemical structures and seeing how they related to reactions. In organic chemistry class, he says, “the combination of building things and an interest in science and chemistry and art all sort of came together in a really positive way.”

Finding a love for teaching

Pontrello entered the University of Michigan intending to go on to medical or some other professional school. But after getting the opportunity to teach through an honors chemistry program, he decided that he wanted to pursue a professorial path instead. He also spent a year and a half working at Pfizer during and after college. There, Pontrello says, he was fascinated to see “how all the things you learn in a classroom come together to make the pill that you take.” The intersection of these two interests ultimately led him to pursue his PhD in organic chemistry and chemical biology at the University of Wisconsin–Madison, where he enrolled in 1999.

After completing his PhD, Pontrello worked in a series of chemistry lectureships and assistant professorships, moving from the Midwest to upstate New York before eventually settling at Brandeis University. At Brandeis, he was able to develop and teach new courses, in addition to advising both undergraduate and graduate researchers. He also began to expand his research focus into teaching pedagogy—understanding how students learn best. But when Pontrello’s wife gave birth to the couple’s first son, they decided that he would stay home until their children were old enough to go to school. Leaving Brandeis after 6 years, he says, was “probably the hardest decision I’ve ever made.”

Pontrello didn’t want to abandon his education, but it was unclear how he could keep science in his life when he was at home with his children. In 2018, he began doing quality-control work for Blueprint Medicines, a Cambridge, Massachusetts–based biotechnology company, reviewing documents for logic and clarity. He finds the work “really rewarding,” he says. Pontrello also values being able to work from home and spend so much time with his children—now four boys aged 2 to 7. He takes every opportunity to instill a love of science in the boys. An activity like boiling pasta for dinner, for example, can turn into a lesson on the states of matter. And, of course, he says, his kids “definitely love Lego.” 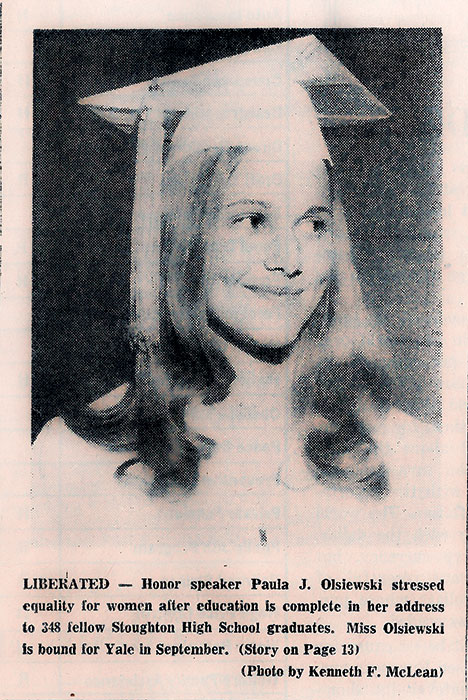 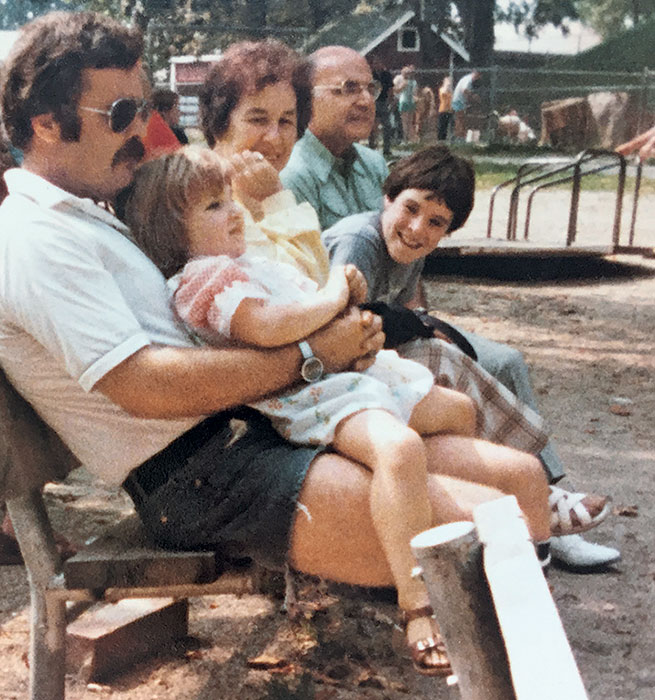 Share X
To send an e-mail to multiple recipients, separate e-mail addresses with a comma, semicolon, or both.
Title: Career Ladder: Jason Pontrello
Author: Giuliana Viglione
Chemical & Engineering News will not share your email address with any other person or company.