The International Energy Agency (IEA) predicts that generation systems for solar and offshore wind power are likely to experience unprecedented expansion over the next several years. In a report on renewable energy, the agency forecasts that the world’s total renewable-based power capacity will grow by 50% between 2019 and 2024. This increase is driven by cost reductions, technological breakthroughs, and concerted government policy efforts. Most of the rise will come from solar photovoltaic installations, including commercial, industrial, and home applications. The predicted renewable energy expansions, however, remain well below what is needed to meet global sustainable energy targets, the IEA says. In a separate report on offshore wind power, IEA analysts find that capacity is likely to increase 15-fold and attract about $1 trillion in cumulative investments by 2040. The report credits technological gains, such as larger turbines and floating foundations, as well as declining costs and government support. It also notes that the global offshore wind market grew nearly 30% per year between 2010 and 2018, led by the UK, Germany, and Denmark, but that China added more capacity than any other country in 2018. 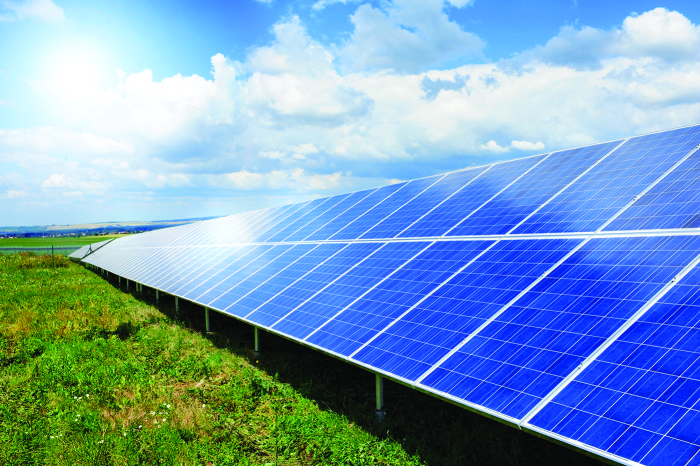