Inorganic chemist was the second woman to serve as ACS president

“Mary Good was a towering figure in the chemistry enterprise,” says Madeleine Jacobs, former CEO of ACS, who first met Good 50 years ago. “In her various roles, she made lasting scientific and policy contributions to industry, government, academia, and the nonprofit world. No matter how busy she was, Mary always found the time to offer perspective and advice to young chemists starting their careers. Mary was truly a unique individual, and I don’t think we will ever see anyone like her again. She will be deeply missed by all those whose lives she touched and enriched.”

Good was the first woman to be elected to the ACS Board of Directors, serving as chair of the Board in 1978 and 1980. She was also the first woman to receive ACS’s Priestley Medal in 1997, the first woman to chair the board of National Science Foundation, and founding chairman of the Alliance for Science & Technology Research in America. She also served as served as undersecretary for technology in the US Department of Commerce under President Bill Clinton.

After more than 25 years in academia, she moved into industry, taking leadership positions at Allied Signal and UOP. She later returned to academia, serving as a professor at the University of Arkansas at Little Rock and founding dean of the UA Donaghey College of Engineering & Information Technology. 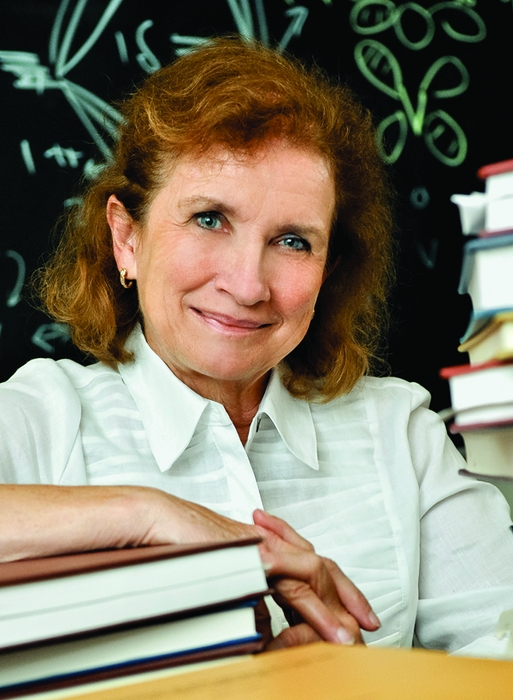 Share X
To send an e-mail to multiple recipients, separate e-mail addresses with a comma, semicolon, or both.
Title: Mary L. Good dies at age 88
Author: Linda Wang
Chemical & Engineering News will not share your email address with any other person or company.