Science absent again from the state of the US union

Credit: Leah Millis/CNP/AdMedia/SIPA/Newscom
US President Donald J. Trump delivered his State of the Union address to Congress on Feb. 4.

US President Donald J. Trump said the word science once during his Feb. 4 State of the Union speech—at the end when he noted that Americans’ ancestors “ushered the world to new heights of science and medicine.” He did not nod to technology or engineering.

As for the environment, Trump mentioned that the US has agreed to join the Trillion Trees initiative, a global effort to combat deforestation by protecting and restoring 1 trillion trees by 2050.

Energy, however, garnered comment from the president: “Thanks to our bold regulatory reduction campaign, the United States has become the number 1 producer of oil and natural gas anywhere in the world, by far,” Trump said. However, the US has led the world in natural gas production since 2011 and combined petroleum and natural gas production since 2014, according to the US Energy Information Administration. Trump took office in 2017.

In the health arena, Trump noted initiatives to “improve care for Americans with kidney disease, Alzheimer’s, and those struggling with mental health,” as well as curing childhood cancer and eradicating AIDS by 2030. He called for Congress to pass legislation to lower drug prices: “Get a bill on my desk, and I will sign it into law immediately,” he said. However, his administration opposes H.R.3, a bill that would allow the federal government to negotiate drug prices under Medicare. The bill passed the House of Representatives in December and is stalled in the Senate.

The lack of science and technology mentions in Trump’s annual address to Congress is a trend. Neither his 2018 nor 2019 State of the Union speeches devoted significant time to the subject.

In those years, that meant concerned reaction from many scientific organizations, including the American Chemical Society (ACS) and the American Association for the Advancement of Science (AAAS). (ACS publishes C&EN.)

This year, however, none of the AAAS, ACS, American Geophysical Union, Research!America, nor the Union of Concerned Scientists publicly responded to the speech. Only the American Society for Biochemistry and Molecular Biology (ASBMB) issued a statement.

“While we appreciate and applaud the president for finally taking time in his State of the Union address to highlight medical breakthroughs . . . the fact is that the president’s words last night did not match his actions in office. The president has proposed cutting the National Institutes of Health’s budget in every single budget request he has issued,” says Benjamin Corb, ASBMB public affairs director. “Words are only words. And if we are to believe Trump is sincere, we now expect to see a robust investment strategy in his upcoming budget request.”

The White House is expected to release its 2021 budget proposal Feb. 10.

Research Funding
US State of the Union disappoints science advocates 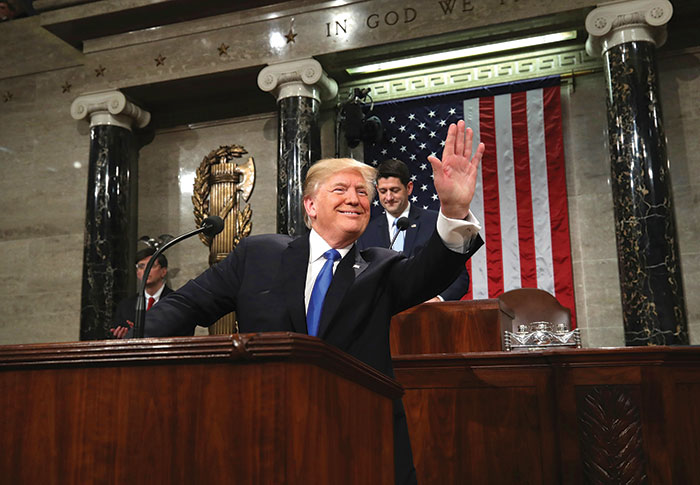 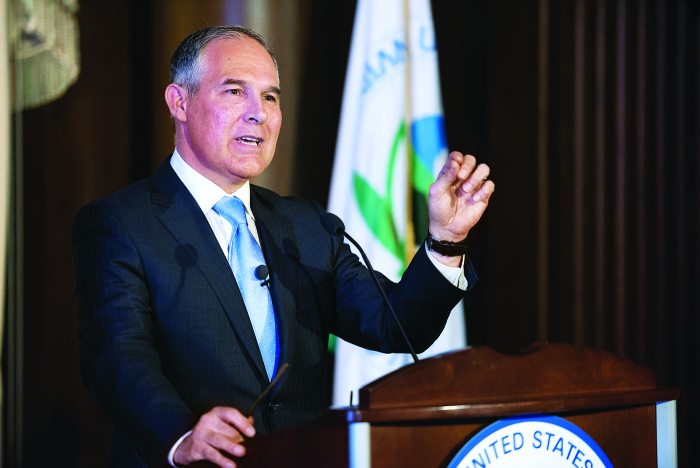 Policy
Trump Administration works to reverse U.S. course on climate action
Share X
To send an e-mail to multiple recipients, separate e-mail addresses with a comma, semicolon, or both.
Title: Science absent again from the state of the US union
Author: Jyllian Kemsley
Chemical & Engineering News will not share your email address with any other person or company.