Fifty years of nominations for the Nobel Prize in Chemistry

Thousands of researchers have been nominated for the Nobel Prize in Chemistry since it was first awarded in 1901. This guided tour of the first 50 years of those nominations is the latest addition to C&EN's annual Nobel Prize coverage, which includes prize prediction webinars and a visual analysis of winners.

Click anywhere to see what we found in the data, and then query the database yourself. 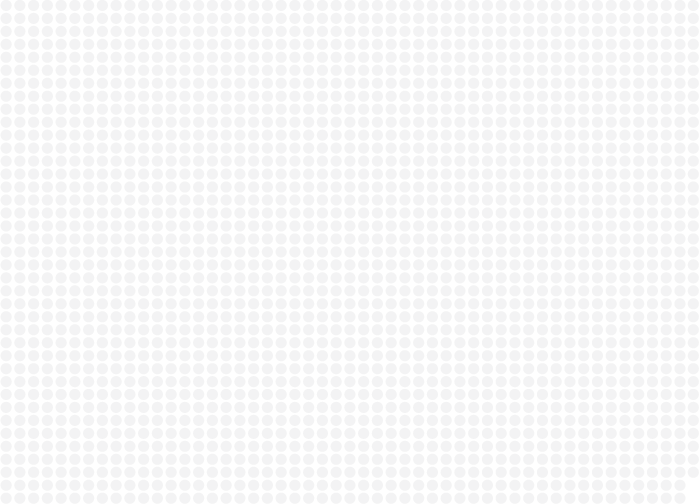 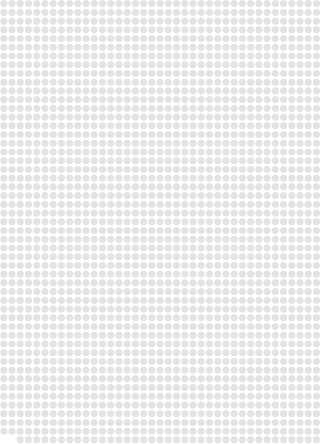 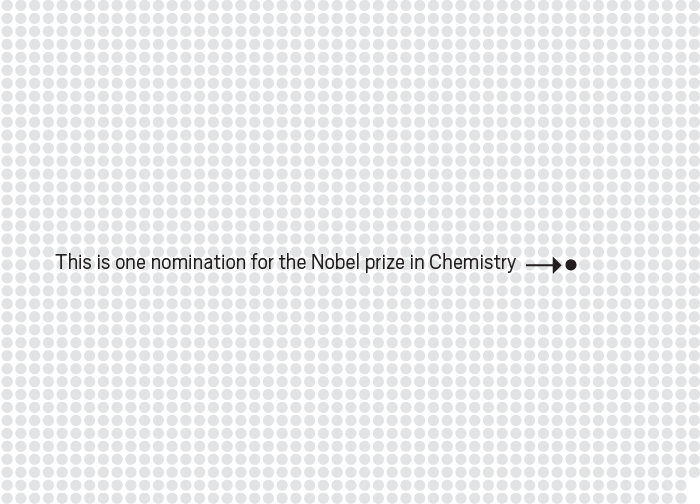 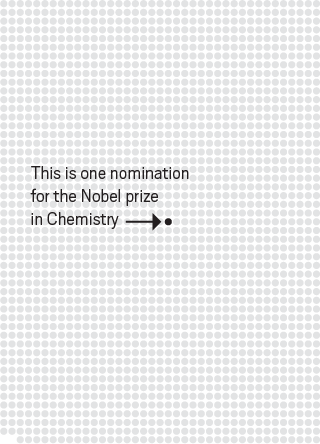 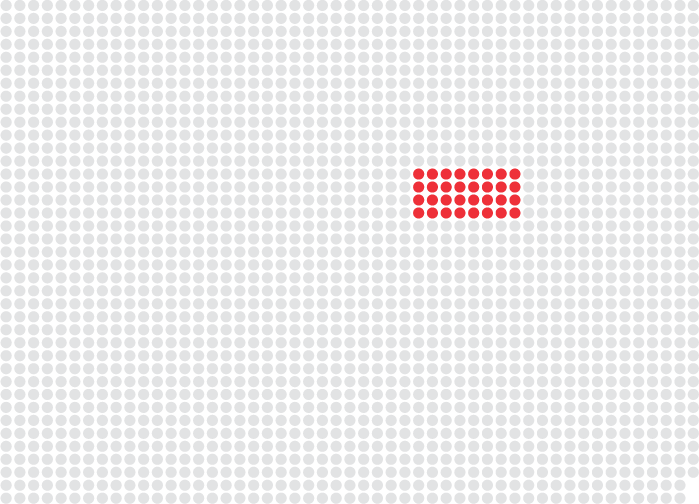 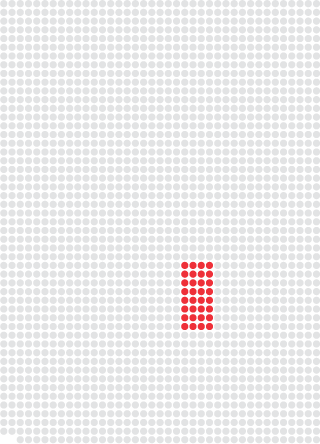 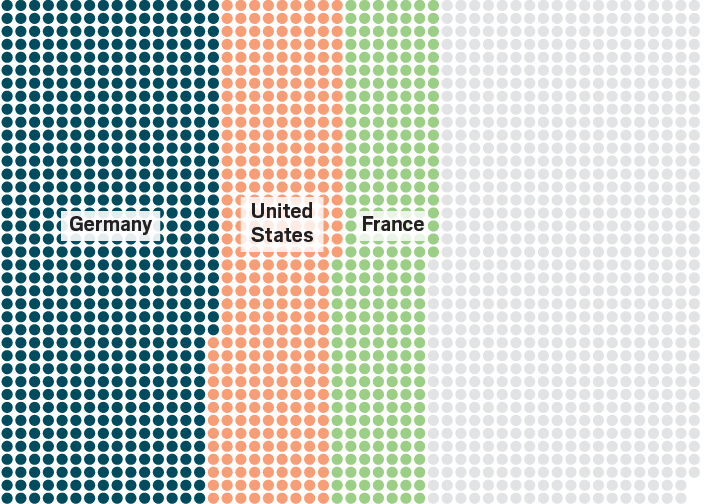 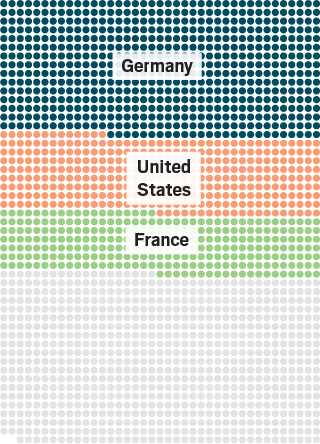 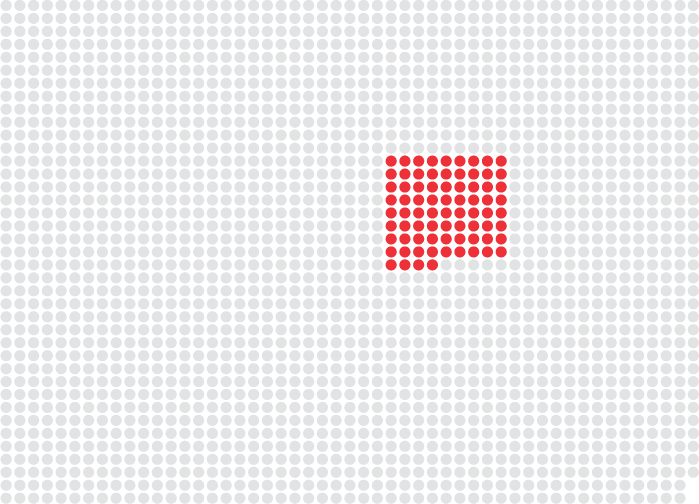 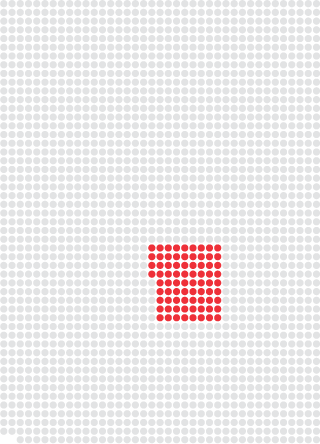 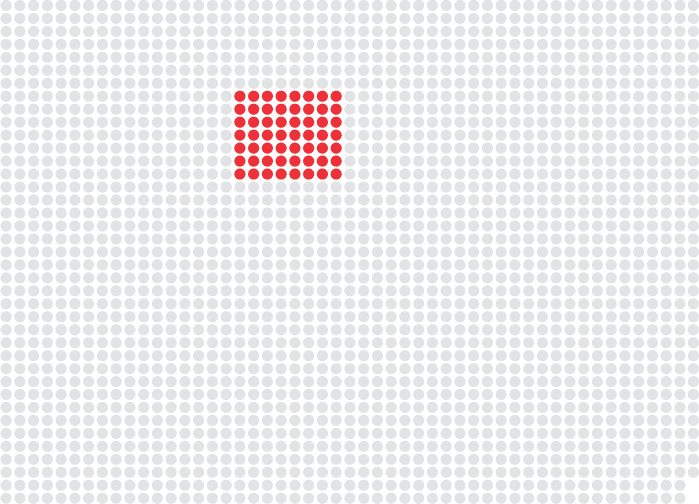 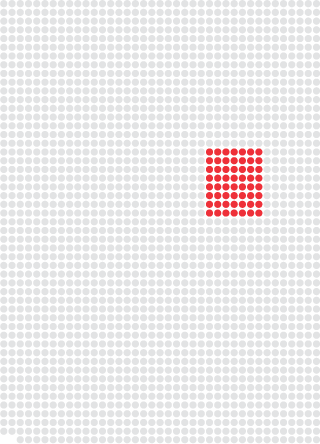 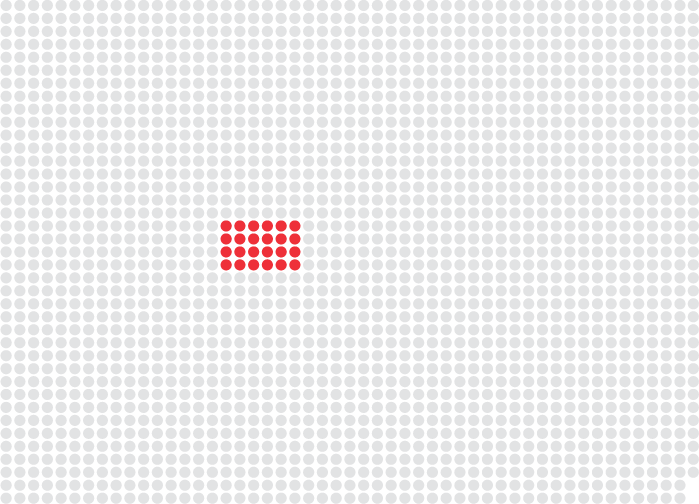 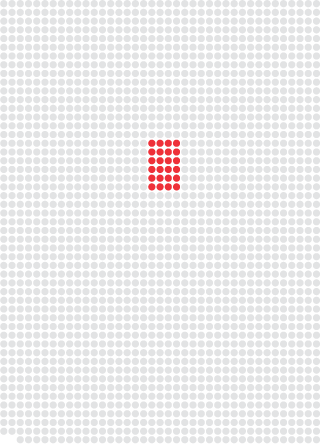 Want to know more about the first 50 years? Click the arrows to reveal additional information about a chemistry nominee, or click a year tag to see a list of nominees from that year. Click other tags to filter the data in different ways.

See our methods and credits.

Some notes on our methods


Data appearing in C&EN's guided tour of nominations for the Nobel Prize in Chemistry and accompanying database were sourced from Nobel Media's Nomination Archive. Nobel Media does not release nomination details until 50 years after a nomination was submitted.

Our analysis of the nominations for chemistry includes only the first 50 years, 1901–50. Nominees who won the prize after 1950 are not tagged as winners in this dataset, but post-1950 wins are noted in nominee details.

The original data were fact-checked and edited for style, and Nobel Media was consulted when data inconsistencies could not be reconciled.

The names of nominees and nominators are given as first name and last name in most cases.

Universities and other organizations are given with present-day names in most cases, and country refers to the location of a person’s affiliation at the time of nomination. All geographic information presented reflects current geopolitical names and borders.

In cases where C&EN could not confirm biographical details, the information was listed as "Unknown."

If you spot an error or can fill in unknown biographical details about a person listed in the database, please contact us: