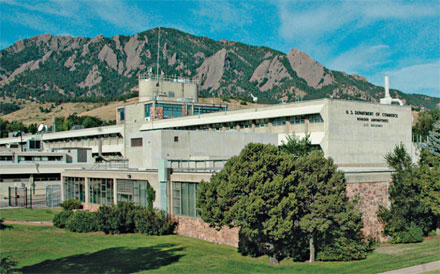 NIST has completed cleanup of a June 9, 2008, plutonium spill at its Boulder, Colo., facility (C&EN, July 28, 2008, page 42). In a letter to Boulder City Manager Jane Brautigam, the agency says it has received permission from the Nuclear Regulatory Commission (NRC) to reopen the contaminated spaces. NIST says it has recovered 84% of the plutonium released for recycling or removal as waste. The remaining 16% may have been discharged into the Boulder sanitary sewer system, but that amount is within regulatory limits and no radioactivity levels different from natural background levels were detected in the sewer system, the letter states. The letter also outlines a number of safety improvements at the Boulder facility, including the fact that NIST is no longer conducting research with radioactive materials under its specific materials NRC license. The agency also has strengthened its safety procedures and training, hired new safety staff, and is working to improve its communications with employees and the public.