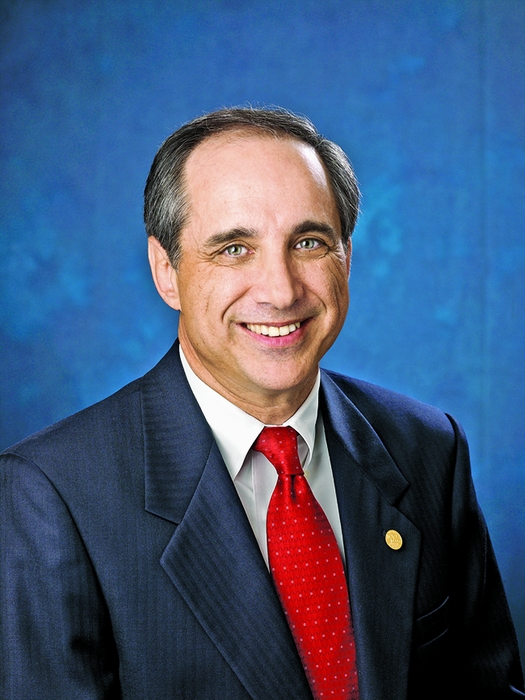 Robert J. Massie, president of Chemical Abstracts Service (CAS), a division of the American Chemical Society, has been awarded the 2011 International Patent Information Award for his “significant achievements toward the advancement of patent information.” He received a $3,000 honorarium and a plaque during the annual meeting of the Patent Information Users Group in Cincinnati in May.

The selection board praised Massie for overseeing important innovations such as SciFinder, STN AnaVist, and successive versions of STN Express. “Mr. Massie’s impact on Chemical Abstracts when he took over in 1992 was phenomenal. Before that time, CAS had not given the highest priority to patents, and processing of chemical patents had significant delays,” the board noted. “Mr. Massie supported his team in completely reengineering the document-handling process.”

In his acceptance speech, Massie said, “The work of building CAS databases, and in particular the work of correctly identifying chemical information found in patents, is more than painstaking. It is intellectually grueling and it requires the highest order of skill, dedication, and persistence.”

Massie’s previous honors include the Miles Conrad Award, the Patterson-Crane Award, and the Executive of the Year award from the Industry & Technology Council of Central Ohio.

The award was established and is sponsored by the literature search firm Technology & Patent Research International.