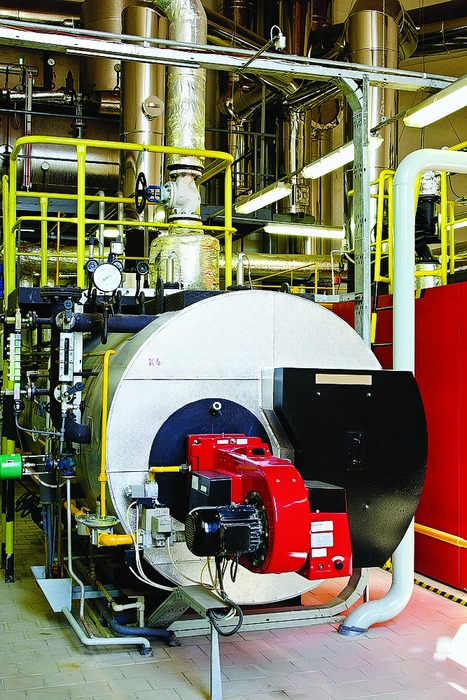 EPA says it plans to propose revised regulations to limit toxic air emissions from industrial boilers in October and will then issue final standards by the end of April 2012. To comply with a court order, EPA set new pollution limits for boilers in February. But in May, the agency said it would put implementation on hold while it gathers more information from chemical plants, refineries, paper mills, and other facilities that use boilers to generate heat and power (C&EN, May 23, page 28). EPA says the new timeline is “the best approach to put in place technically and legally sound standards that will bring significant health benefits to the American people.” Industry groups and many members of Congress have complained that EPA’s original plan was overly prescriptive and too costly. Consequently, several lawmakers have introduced legislation (H.R. 2250) that would give EPA an additional 15 months to rewrite and finalize the boiler rule. Companies would have five years, rather than a maximum of three under current law, to comply.