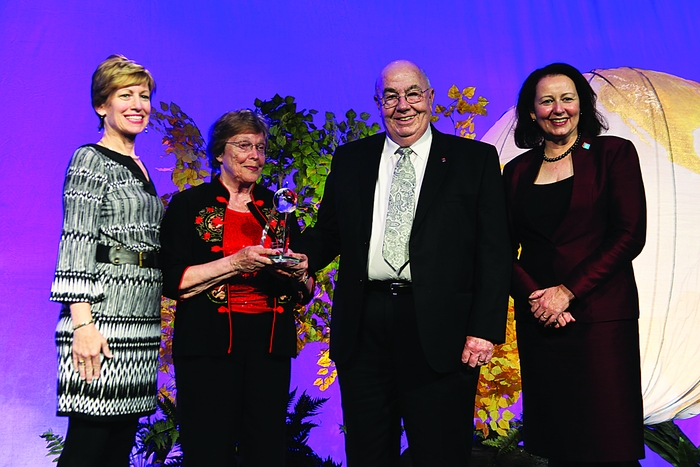 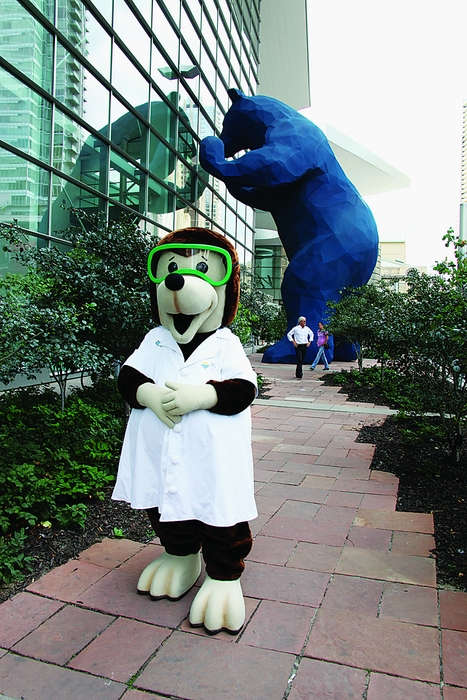 More than 10,000 chemists and other visitors attended the meeting, including approximately 2,400 students and 1,000 exposition exhibitors. The on-site ACS Career Fair hosted more than 50 employers and 760 job seekers, who had access to more than 260 available positions. The online Virtual Career Fair attracted nearly 4,000 job seekers, more than a dozen employers, and more than 360 jobs. The career fairs featured numerous career and professional development workshops.

Chemists presented almost 7,300 papers—including some delivered via Skype because of the hurricane. Several presentations centered on the meeting theme of “Chemistry of Air, Space & Water.” Others covered topics as diverse as single-cell analysis, patent rights, and how to get a first job in industry.

Climate scientist Susan Solomonof the University of Colorado, Boulder, presented The Kavli Foundation Innovations in Chemistry lecture on ozone depletion and climate change. Other events at the meeting included symposia celebrating the centennial of the Willard Gibbs Medal and of Marie Curie’s Nobel Prize in Chemistry and a session on communicating chemistry to the public.

The Committee on Budget & Finance met in Denver to review the society’s 2011 financial performance. Revenues are expected to reach $468.5 million by year-end, while net contribution from operations is projected to total $18.3 million, or $5.0 million more than had been budgeted.

Also during the meeting, ACS released a report on “Innovation, Chemistry & Jobs” (see page 14). The board of directors voted to include funding in the 2012 proposed budget for a new program related to the report’s recommendations: the ACS Entrepreneurship Initiative, which will provide training and resources to ACS members pursuing entrepreneurial endeavors. At its open meeting, the board hosted a discussion about ACS programs for members facing employment challenges.

The ACS Council took up some other meaty issues in Denver. ACS President Nancy B. Jackson discussed the formation of a Presidential Roundtable on Sustainable Manufacturing. She also hosted a lively open-mike session in which councilors exchanged suggestions for improving laboratory safety in academia. Ideas included linking pay raises, research funding, and tenure to faculty safety records; creating a student chapter award for lab-safety-related activities; and encouraging people in the entertainment industry to outfit actors who portray chemists with appropriate safety gear.

Councilors who spoke at the meeting supported the combination of the two existing divisions. However, some councilors strenuously objected to the name proposed for the new division. They thought it was too broad and would encroach on the domain of other divisions, thereby weakening those divisions. Nevertheless, the motion was passed with a 53% “yes” vote.

Environment
American Chemical Society Holds National Meeting In Philadelphia
Environment
Chemists Gather In The Golden State
Environment
Chemists Convene In Denver
Share X
To send an e-mail to multiple recipients, separate e-mail addresses with a comma, semicolon, or both.
Title: Chemists Convene In Denver
Author: Sophie L. Rovner
Chemical & Engineering News will not share your email address with any other person or company.