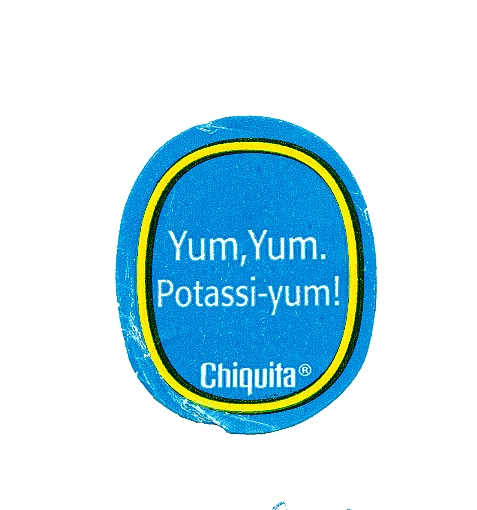 When Charlton Heston uttered the words “Soylent Green is people!” in the 1973 sci-fi film of the same name, viewers everywhere shuddered at the unthinkable premise that a future society might solve its food shortage problem by grinding its citizens into chow. Now, however, a team of researchers from China’s Beijing University of Chemical Technology is trying to produce more uniform, infection-free gelatin from, well, people.

No, the researchers aren’t boiling people’s bones and tissues to extract hydrolyzed collagen in the same way Jell-O is made from animals. But they are inserting synthesized human gelatin genes into the yeast Pichia pastoris to get the microorganism to pump out a steady supply of the gelled goodness (J. Agric. Food Chem., DOI: 10.1021/jf200778r).

Jinchun Chen and coworkers say that the facets of their human gelatin can be more easily controlled than those of animal-based gelatin, and because the human variety is made by recombinant techniques, the risk of infectious conditions such as mad cow disease is eliminated. Although the researchers successfully produced human-derived gelatin with the yeast, Chen says more testing of the product’s properties is necessary before industrial scale-up can be considered.

Know what goes well with Jell-O? Bananas, of course. Newscripts reader Douglas A. Landsman, of Hartford, recently sent in an amusing, chemistry-savvy label from a Chiquita banana that, he points out, is appropriate for the International Year of Chemistry. “Yum, yum. Potassi-yum!” the sticker proclaims, disproving the notion that there is no K in banana. Although he doesn’t know the exact amount of potassium in bananas off the top of his head, Landsman says he purchases the yellow fruit because he’s been told that “a banana a day keeps nighttime leg cramps at bay.”

Drinking more water is also a remedy for muscle cramps. However, proper hydration isn’t possible for everyone, a fact that French engineer Georges Mougin knows well. Mougin has been contemplating water shortages across the globe since the 1970s, when he cofounded a company, Iceberg Transport International (ITI), to establish the feasibility of hauling titanic pieces of floating Arctic ice to countries in need. 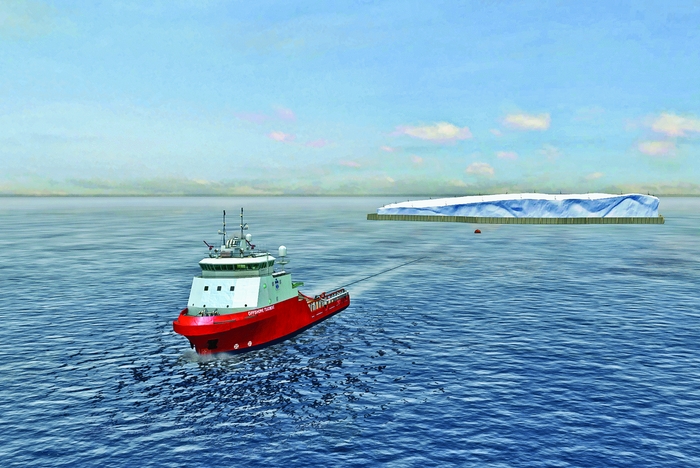 Although ITI eventually folded, Mougin never gave up his obsession with iceberg transportation, and in 2009, he approached French simulation firm Dassault Systèmes to help him bring his idea to life. Dassault gave Mougin the good news earlier this year: Transporting a 7 million-ton, slablike ice mass wrapped in an insulating textile skirt from Newfoundland to the Canary Islands with a tugboat is possible. The voyage, which would take between four and five months, would cost about $10 million and deliver 62% of the original iceberg—a nonmelted mass big enough to give more than 20,000 people drinking water for a year.

To prove the feasibility of Mougin’s iceberg dream, Dassault used two types of simulation software. One program calculated the iceberg melting process, says Cédric Simard, project engineer at Dassault. The other piece of software simulated the drift of the iceberg and its journey across the Atlantic Ocean. “It takes into account real-life oceano-weather data and all the forces at play,” such as wind, sea currents, and the drag on the boat, Simard says.

The jury’s still out on whether Mougin’s answer to the world’s water problems is more economically sound than, say, desalination of seawater, but Dassault claims fears of an environmental impact are unfounded: “There is a naturally occurring process where icebergs break away and eventually melt into the ocean,” Simard says. “Those already broken-off icebergs are what Mougin would target.”