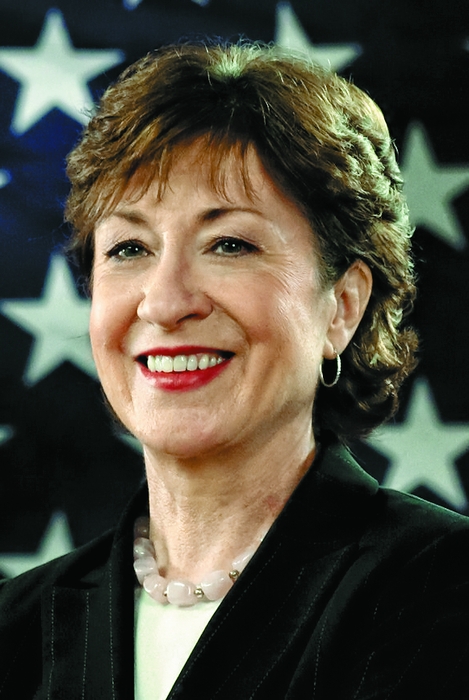 The Department of Homeland Security (DHS) has misled Congress about the effectiveness of a nearly five-year-old program that is meant to secure the nation’s chemical facilities against potential terrorist attacks, says Sen. Susan M. Collins (R-Maine).

The ranking Republican member of the Senate Committee on Homeland Security & Governmental Affairs, Collins says she is “extremely disappointed” by the findings in an internal DHS report, which evaluates the strengths and weaknesses of the Chemical Facility Anti-Terrorism Standards (CFATS) program.

In 2006, Congress included an amendment in an appropriations bill that directed DHS to regulate security at “high-risk” chemical plants. A year later, DHS unveiled the CFATS program, which requires these facilities to conduct vulnerability assessments, develop site security plans, and submit the plans to DHS for approval.

The report says the program has been slow in getting off the ground because of numerous management and personnel problems within the DHS branch that administers CFATS, the Infrastructure Security Compliance Division (ISCD).

Constant turnover of ISCD’s management since President Barack Obama took office in January 2009 has contributed to the lack of progress in implementing CFATS, says William E. Allmond IV, vice president of government relations of the Society of Chemical Manufacturers and Affiliates, a trade group representing the batch chemical industry.

He notes that several senior-level policy staff members left after the division’s former director, Sue Armstrong, was reassigned within DHS to fill a position vacated by a political appointee of the Bush Administration. Since then, ISCD has been run by several acting directors and deputy directors and additional key staff has departed.

“Each time there has been a management change, policy staff has had to spend weeks, if not months, bringing the new ISCD leadership up to speed, which distracts them away from implementation,” Allmond says.

In July, Rand Beers, the undersecretary of DHS’s National Protection & Programs Directorate, appointed a fresh team to manage CFATS. Shortly thereafter, he ordered newly installed ISCD Director Penny J. Anderson and Deputy Director David Wulf to identify problems that need to be addressed and to devise an action plan. Their findings have not been publicly released, but a copy of the internal study was leaked to Fox News.

Collins says the assessment “flies in the face of assurances of effective implementation” that DHS has repeatedly given to the Senate Homeland Security Committee. For example, she notes, in March 2010, Beers testified that “the CFATS program has been, I think, a tremendous success to date” and stated that DHS began inspecting the highest-risk facilities in February 2010. The report says ISCD has yet to conduct a compliance inspection and only recently started approving any security plans.

The findings in the internal assessment “contradict the official testimony of department officials,” Collins says. “The new managers of the CFATS program and the senior leadership of the department claim these problems will be fixed. They must be,” she adds.

The chemical industry, which has invested billions of dollars to upgrade security and meet CFATS’s requirements, is also concerned about the slow pace of program implementation. “The process of getting site security plans approved has been taking longer than everyone involved, including DHS and Congress, would have liked,” Allmond remarks. “We share that frustration.”

DHS needs to quickly fill open ISCD staff positions with well-qualified, seasoned professionals, Allmond adds. “Having the right people in place will bring much-needed stability to the administration of the program,” he says.

Industrial Safety
The chemistry behind the Beirut explosion
Consumer Safety
Do we know enough about the safety of quat disinfectants?
Lab Safety
Adapting hijabs for lab safety
Share X
To send an e-mail to multiple recipients, separate e-mail addresses with a comma, semicolon, or both.
Title: DHS Misled Congress About Chemical Facility Program, Top Republican Says
Author: Glenn Hess
Chemical & Engineering News will not share your email address with any other person or company.

Comments
Concerned Citizen (January 1, 2012 10:22 AM)
Maybe some day Republicans will find a way to be helpful.
Reply »