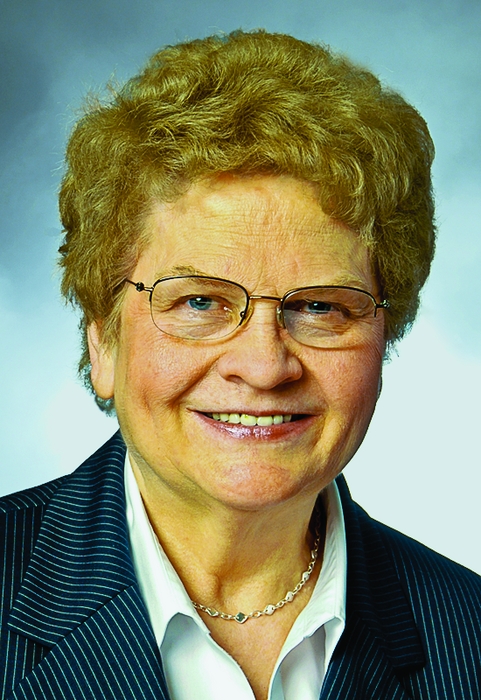 To serve ACS members as a director-at-large on the board of directors has truly been an honor. I am now asking for your support for another term.

The economic upheaval in 2008 has impacted all of us. This new environment requires the ACS to adapt its many programs, services, and products. I will continue to make this the focus of my efforts on the board.

My broad experience in the ACS coupled with my six years of service on the Program Review Advisory Group (PRAG) has given me a good understanding of the society’s programs and identified efforts that need to be improved. During my years on the board, I have pushed for changes in several areas.

In today’s increasingly competitive marketplace, it is critical that the society’s publications and Chemical Abstracts Service (CAS) continue to perform at the highest levels. I urged that these two units collaborate in developing new and better services for the membership. It was great to see that this effort resulted in the launch of several new programs this past year such as the ACS Reference Quick View that allows users to rapidly access multiple article abstracts and metadata for references published in ACS journal articles without having to leave the ACS Web Editions Platform.

The numbers of students attending our national meetings has continued to grow. I was involved in the inception of Sci-Mix and the Graduate Student and Postdoctoral Scholars Reception. It is imperative that we find a home in the society for the next generation of chemists!

Having talks given at our national meeting available online is a wonderful tool for individuals who cannot attend the meeting. I have supported these efforts and believe we should continue expanding access to these presentations.

The society must find new ways of addressing the needs of the unemployed. I have a strong commitment to helping scientists find jobs.

As a career counselor I have assisted hundreds of people in rewriting their résumés, developing their interviewing skills, and improving their job searching. I have given career talks in my local section and at regional meetings, national meetings, and universities and colleges.

I have supported the society’s efforts to strengthen the relationship between the chemistry enterprise and legislators. In my meetings with policymakers I have found that members of Congress are influenced the most when they hear from their constituents.

You can count on me to continue my efforts and work to encourage more members to speak up for chemistry!

For years I have been concerned about the safety of undergraduate and graduate students who might not know where to acquire accurate information. I will continue my efforts to have safety information made more readily available and support the society’s efforts to increase student safety awareness.

It is important for the society to recognize the outstanding achievements of the practitioners of chemistry. I have worked to improve ACS’s award process. Currently, efforts are under way to increase the nomination of individuals from groups or institutions that commonly do not have ACS award recipients.

Please visit my webpage at http://valkuck.com.