[+]Enlarge
Credit: EPA
EPA’s science efforts include monitoring streams and their organisms in the western U.S. 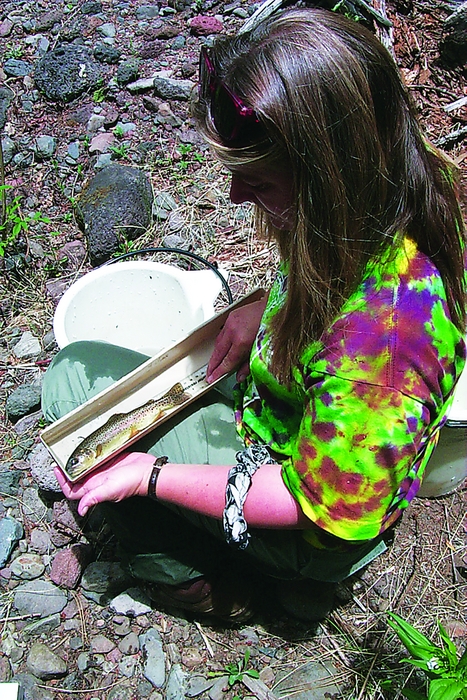 Credit: EPA
EPA’s science efforts include monitoring streams and their organisms in the western U.S.

The Environmental Protection Agency needs to bolster coordination among science efforts within the agency to strengthen its scientific capacity, the National Research Council concludes in a report issued last week.

Scientific work at EPA has a strong foundation, the report finds. The agency, however, must change how it studies and then acts on persistent and emerging environmental challenges such as climate change and human exposure to an increasing number of chemicals in the environment.

Members of Congress and others perceive EPA’s Office of Research & Development (ORD) as establishing the agency’s science agenda, says Jerald L. Schnoor, who chaired the committee that wrote the report. But only a quarter of the agency’s 6,000 scientists work at ORD, the report says. Many scientists work in regulatory offices on water, air, waste, or chemical control; some work in the agency’s economic analysis unit; and others are at one of EPA’s 10 regional offices.

With the wide dispersion of scientific activities, the report says, the agency needs more effective coordination and integration of its efforts to stay on the leading edge of science. It recommends that a senior official be given authority to oversee this work and ensure that the agency has the scientific and technical expertise it needs to support its research and regulatory actions.

The report points out that only ORD plans for science, research, and budget needs.

“Otherwise, There’s no real planning, either budgetary or strategic, across the entire agency,” says Schnoor, who is a University of Iowa environmental engineering professor and editor-in-chief of Environmental Science & Technology. EPA needs to change this situation, he says.

The agency needs to prioritize its science needs, “especially in light of the declining budget,” Schnoor tells C&EN. “On the other hand, EPA officials shouldn’t be shy about articulating their need for resources.”

In addition, the report says the agency needs to cultivate transdisciplinary efforts among its science staff. EPA also should add to its scientific and technical expertise, especially by hiring more behavioral, social, and decision scientists, the report recommends.

EPA, which requested the report, had no comment on it by C&EN’s deadline.