Specialties: Shifts are meant to free up resources for investment 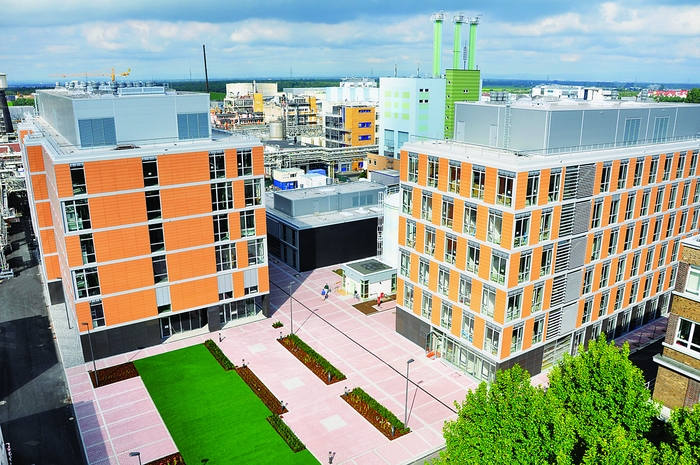 Merck KGaA, the German specialty chemical and pharmaceutical company, is now cutting jobs at home. As it continues its six-month-old “Fit for 2018” program, the Darmstadt-based firm is trying to address competitive shifts while freeing up resources for investment.

Merck plans to eliminate about 1,100 of 10,900 positions in Germany by the end of 2015. Cuts will come primarily from voluntary resignations and early retirements. The company says it will avoid layoffs until the end of 2017, except those resulting from possible site closures still being reviewed.

Merck is moving ahead only after months of negotiating with employee unions. “It is particularly important that there will be no forced redundancies in Darmstadt and Gernsheim through the end of 2017, and we were largely able to avoid outsourcing of jobs,” labor representative Heiner Wilhelm says about the agreement.

However, Merck has decided to end industrial salts production in Lehrte, Germany, and filling operations in Hohenbrunn. The timing of these closures, which will affect about 140 employees, has not been set.

At the same time, Merck wants to make Darmstadt a “state-of-the-art production and research center” for both pharmaceuticals and chemicals. To do so, it intends to invest at least $315 million there and at other German sites over the next two years.

The plans for Germany follow cuts to the Merck Serono drug unit in Switzerland that began in June. That unit will move its headquarters to Darmstadt after closing a site in Geneva by mid-2013 and one in Coinsins in 2014. About 500 jobs will be eliminated and 750 employees will be transferred. Another 1,000 people will remain at three other Swiss sites.

To end labor disputes in Switzerland, Merck hammered out a severance and redeployment package with the local union. The company also created a $38 million fund to support ventures started by departing employees. So far, Merck has helped set up Prexton Therapeutics around former neurodegenerative disease assets and a biomarker analysis firm called Quartz Bio.

Merck’s efficiency plan was put in place after management changes in late 2011. For the second quarter, the company noted that cost efficiencies and lower spending contributed to 20% earnings growth, before restructuring charges. Citibank stock analyst Mark Dainty called it “clear evidence that new management is managing the business for value and growth.”

Last week, Merck said further cost savings will result from a restructuring of its employee compensation system. As of June, Merck had 40,085 employees. It has not yet announced reorganization moves at its other worldwide sites, although they are anticipated.