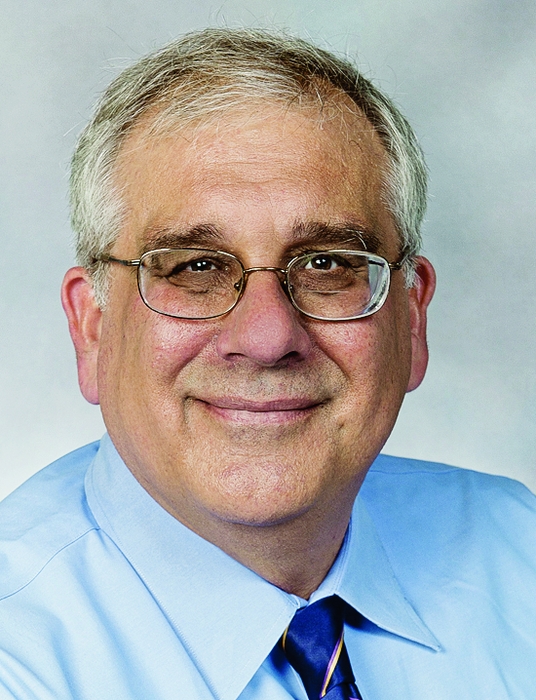 How proteins fold from amorphous chains of amino acids into precisely tailored, biologically active compounds remains one of chemistry’s most enduring and fascinating problems. Originally, scientists thought that in folding, individual proteins follow single, unchanging pathways. But it’s now common knowledge that a protein folds via flexible processes that can follow myriad pathways before the molecule settles into its role as a catalyst, antibody, or ion channel.

These insights can be credited in large part to Peter G. Wolynes, Bullard-Welch Foundation Professor of Science and professor of chemistry at Rice University. His theoretical work on dynamics has yielded pictures of the statistical energy landscapes that proteins can avail themselves of as they fold. His work is now especially relevant, given technological advances in genomics that allow scientists to sequence proteins at increasing rates.

Wolynes’ contributions have been recognized throughout his career. He has already been twice honored by the American Chemical Society: first in 1986 with the ACS Award in Pure Chemistry and then in 2000 with the Peter Debye Award in Physical Chemistry.

“Wolynes built the theoretical framework that is the new view of protein folding,” says Harry B. Gray, chemistry professor at California Institute of Technology.

“For the first time, there is a sense in the scientific community that aspects of the folding problem are understood at a fundamental level,” adds J. Andrew McCammon, a theoretical chemistry professor at the University of California, San Diego.

In addition to protein folding, Wolynes has made inroads in studies of electron transfer and used his expertise in theoretically characterizing energy landscapes to explore areas such as glass transition.

Wolynes, 58, was born in Chicago. He received an A.B. from Indiana University in 1971 and a Ph.D. in chemical physics from Harvard University in 1976. After a year as a postdoctoral fellow with John M. Deutch at Massachusetts Institute of Technology, he returned to Harvard as an assistant professor of chemistry. In 1980, he moved to the University of Illinois, where he became the Center for Advanced Study Professor of Chemistry, Physics & Biophysics. In 2000, he moved to UCSD, where he held the Francis Crick Endowed Chair in the Physical Sciences and was distinguished professor of chemistry and biochemistry. He then moved to Rice in 2011.

Wolynes has served on the editorial boards of the Journal of Chemical Physics, Quarterly Reviews of Biophysics, Physica, Structure, and the Proceedings of the National Academy of Sciences.

Wolynes will present the award address before the ACS Division of Physical Chemistry.

Profiles
9 Black chemists you should know about
Obituaries
Obituary: Arthur D. Broom
Obituaries
Obituary: David A. Flanigan
Share X
To send an e-mail to multiple recipients, separate e-mail addresses with a comma, semicolon, or both.
Title: ACS Award In Theoretical Chemistry
Author: Elizabeth K. Wilson
Chemical & Engineering News will not share your email address with any other person or company.