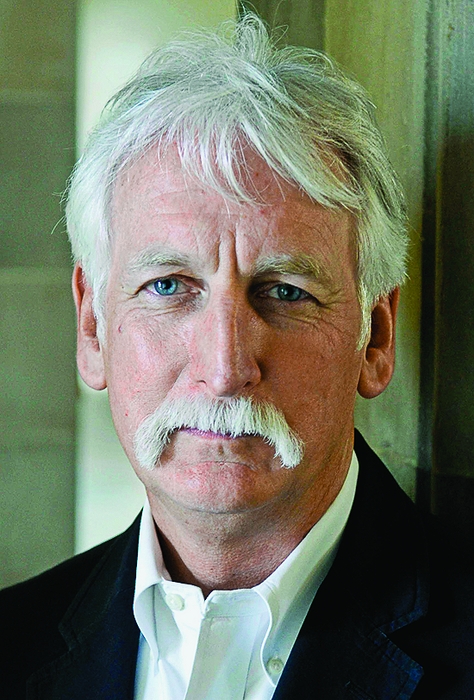 Take a look at the numerous computational tools for predicting the behavior of molecules in water, and in many of them, you’ll find the influence of William L. Jorgensen, a Sterling Professor of Chemistry at Yale University. His potential energy functions for water, organic, and biomolecular systems can be found in myriad programs, such as AMBER, BOSS, CHARMM, MacroModel, and SYBYL.

“His work has proved extraordinarily useful,” says John C. Tully, also a Sterling Professor of Chemistry at Yale. “His force fields are the cornerstone of current methods for simulating structure, properties, and chemistry in liquids.”

Jorgensen has used computational methods to take on numerous problems that have confounded chemists, such as whether the enzyme macrophomate synthase can perform the seminal Diels-Alder reaction (it likely does not, he found). Recently, he used computational techniques to help develop a potent HIV reverse transcriptase inhibitor (C&EN, Dec. 5, 2011, page 10).

Jorgensen was born in New York City. He received his A.B. in chemistry from Princeton University in 1970. He then worked in E. J. Corey’s group at Harvard University, receiving a Ph.D. in chemical physics in 1975.

He began his academic career at Purdue University, where he rapidly moved up the ranks. He first served as an assistant professor of chemistry from 1975 to 1979, then as associate professor from 1979 to 1982, and full professor from 1982 to 1990. He also served as head of the organic chemistry department from 1984 to 1987. In 1989, he was a visiting professor at Harvard. In 1990, he moved to Yale. In addition to becoming a Sterling Professor of Chemistry at the university in 1990, he also became director of the Division of Physical Sciences & Engineering.

Jorgensen’s career has been marked by awards, including two previous ones from ACS: an Arthur C. Cope Scholar Award in 1990 and the Award for Computers in Chemical & Pharmaceutical Research in 1998. In 2009, he became an ACS Fellow.

In 1994, he was named a fellow of the American Association for the Advancement of Science, and in 2007, he became a member of the American Academy of Arts & Sciences. In 2004, he received the Sato Memorial International Award from the Pharmaceutical Society of Japan as well as the Award in Computational Biology from the International Society for Quantum Biology & Pharmacology.

He has served on the advisory boards of numerous companies and organizations, including the World Association of Theoretically Oriented Chemists.

Jorgensen will present the award address before the ACS Division of Physical Chemistry.