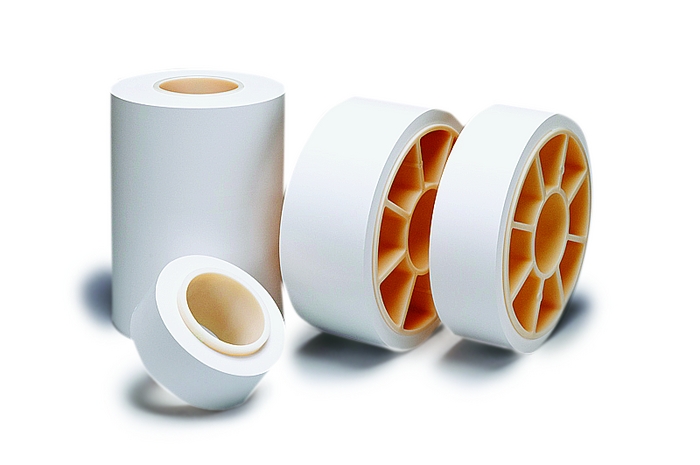 Teijin is building a facility in Asan, South Korea, to make separator films for lithium-ion batteries. To open in June, the plant is a joint venture with South Korean film processor CNF, which will own a 22% stake. Teijin has developed two types of battery separators that it sells under the Lielsort brand. One type, m-aramid-coated film that was launched in 2007, is heat-resistant and suited for computer and vehicle batteries, Teijin says. More recently, the Japanese firm launched a separator coated with a fluorine-based compound. It is designed for use in smartphone and tablet computer batteries.