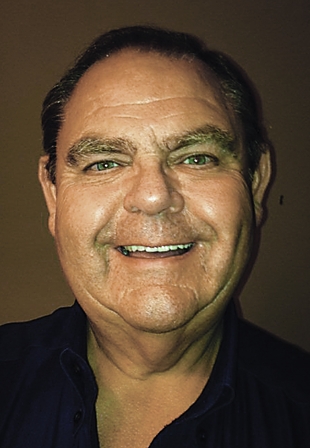 Born in Fitchburg, Mass., Gagne earned a B.S. in chemistry from Worcester Polytechnic Institute before receiving a Ph.D. in organic chemistry from Stanford University in 1974. Working in the research group of James P. Collman at Stanford, Gagne helped to develop picket-fence porphyrins.

Active in the Southern Mississippi business community, Gagne helped many people start and grow their own businesses.