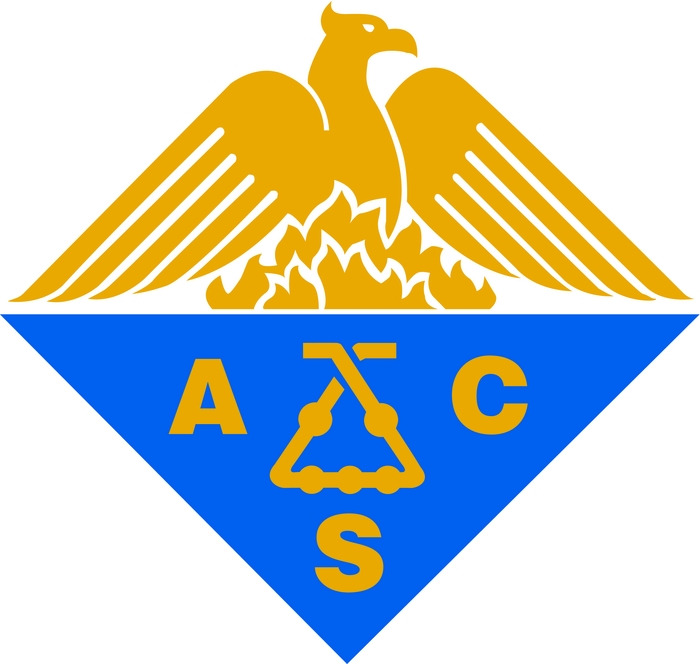 Following are the recipients of national awards administered by the American Chemical Society for 2014. Vignettes of the award recipients will appear in C&EN in early 2014. With the exception of the Arthur C. Cope Scholar Awards, these recipients will be honored at the awards ceremony on Tuesday, March 18, 2014, in conjunction with the 247th ACS National Meeting in Dallas.

Arthur W. Adamson Award for Distinguished Service in the Advancement of Surface Chemistry sponsored by the ACS Division of Colloid & Surface Chemistry and the ACS journal Langmuir,Melissa A. Hines, Cornell University.