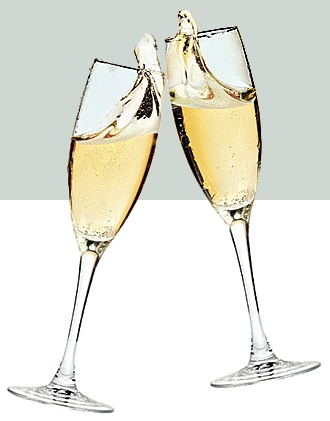 What do you get the magazine that has everything? That’s the question the Newscripts gang has been asking itself since finding out C&EN was turning 90 this year.

After some soul-searching—and archive searching—we settled on a Newscripts-style tribute to the grand dame of chemistry magazines. Herein, we raise our glasses and share some favorite Newscripts moments from years past about a topic that perpetually finds its way into the column: alcohol. Cheers to C&EN!

In the Dec. 8, 1947, issue—published about four years after Newscripts made its debut on the back page of C&EN—an unidentified journalist related a tale of confusion over the definition of alcohol. Apparently, the ladies of the Women’s Christian Temperance Union contacted Hercules Powder Co., then a maker of chemicals and munitions, to protest one of the firm’s products.

“Unfortunately, the WCTU does not follow all the goings on in the world of chemistry,” the column stated. “All they know is that all alcohol is bad. Demon rum disrupts happy homes.” 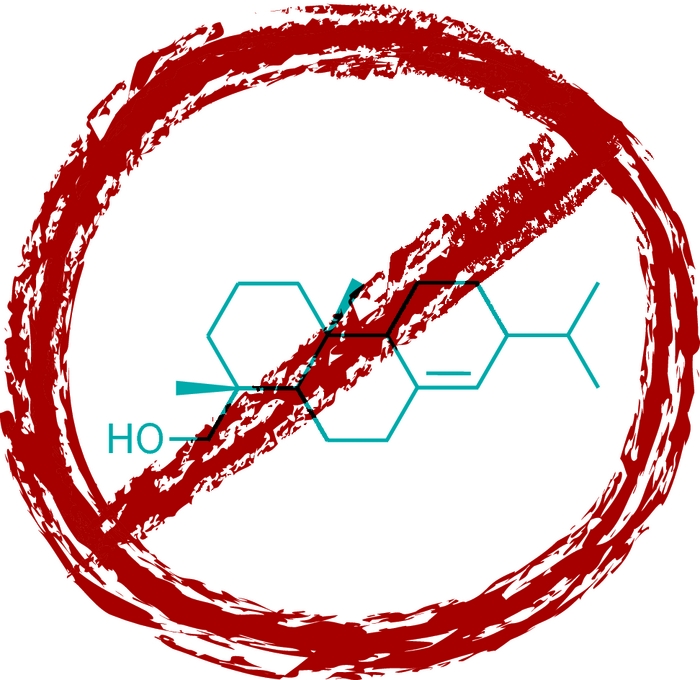 The women took their fight to Hercules’ president and board chairman, C. A. Higgins, who explained that although hydroabietyl alcohol is, indeed, an alcohol, there’s a big difference between it and the stuff found in beverages. The firm was producing hydroabietyl, a tacky resin, for use in adhesives. “We wish we had a verbatim report of that interview,” the column quipped.

During the 1950s, News-scripts (as it was called then) followed the rise of wine science. For instance, the Jan. 2, 1956, column reprinted a satirical editorial from the Chicago Tribune on the subject of enology.

“Conspirators at Berkeley, who are obviously in the pay of either the communists or the Anti-Saloon League, have been taking wines apart in their laboratory to see what makes them taste like wine,” the editorial stated. The researchers found 13 compounds, including dextrose and citric acid, which give vino its taste and aroma.

But “these California killjoys” didn’t stop there, the editorial lamented. At the time, scientists were also trying to synthesize a vintage from scratch, by mixing together its components in the correct proportions. This was more than the Chicago Tribune could bear: “Ah, romance! Done to death by a bunch of grubby chemists.”

Kenneth M. Reese, beloved late author of Newscripts from 1968 to 2004, had a penchant for historical oddities. In the Jan. 26, 1970, column, he unearthed an 1869 patent awarded to George M. Hay of Americus, Ga., and Harvey T. Litchfield of Boston for an antidote to drunkenness. 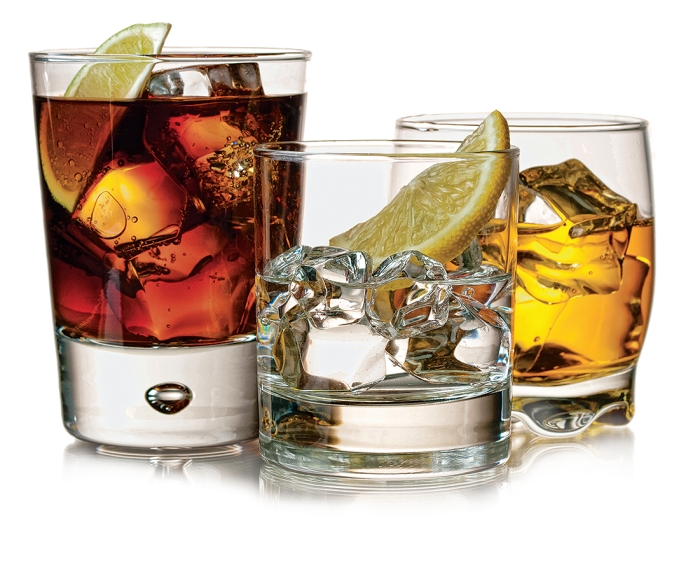 Credit: Shutterstock
On the rocks: Antidote might suppress one’s hankering for alcoholic drinks.

The remedy—U.S. Patent 85,659—alleges not to “produce any injurious effects upon the system,” Reese explained. Among a number of other ingredients, the tonic includes 0.5 pt beef gall, 0.125 oz eel skin, 0.5 pt cow’s urine, and 1 gal of alcohol.

The concoction is supposed to work by destroying “the appetite” for intoxicating drinks. We’ll take their word for it.

In the June 12, 1978, issue of C&EN, Reese highlighted one man’s early attempts at using kitchen chemistry to educate the masses. “Paul O. Scheie at Texas Lutheran College, in Seguin, has devised a means of determining the refractive index of beer using a thin-walled cylinder and pepperoni,” he wrote. For readers who’d like to give it a shot: Place the stick of pepperoni down the axis of the beer-filled cylinder. The ratio of the pepperoni’s apparent diameter (as viewed through the beer) to its actual diameter gives nbeer. Just try not to partake of your apparatus before completing the experiment.

Mikhail Gorbachev, president of the former Soviet Union, wasn’t really interested in partying like it was 1999 during the ’80s. In fact, he actively discouraged it by mounting an antialcohol campaign while in power.

Reese covered Gorbachev’s partial prohibition in the Sept. 23, 1985, Newscripts column, noting that factories in the Soviet Union had switched from making alcohol to making soft drinks. Unfortunately, this drove some consumers in Moscow to gulp down perfume “for its content of alcohol.”

The (at the time) Soviet labor union newspaperTrud weighed in on the troubling trend, warning residents to avoid “at all costs” a perfume called Carmen. It “makes the customer feel as if his throat was cut.” 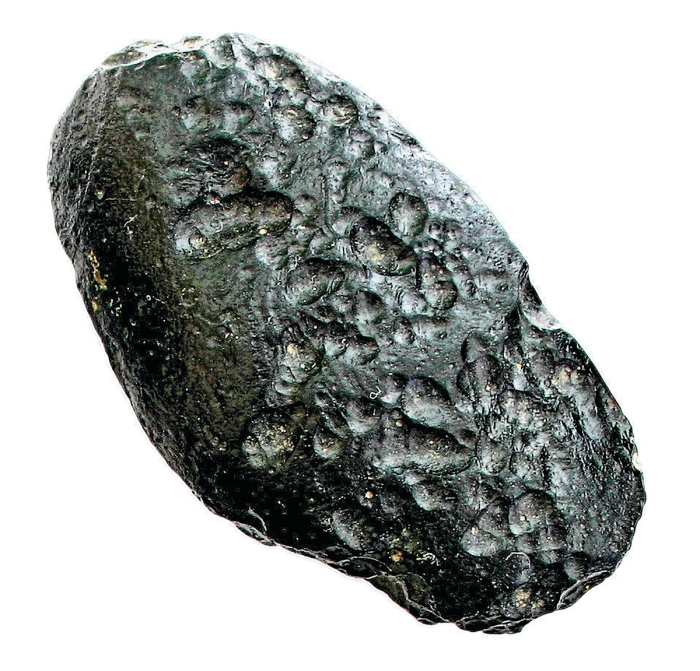 Speaking of substances you might reconsider drinking, in the Feb. 13, 2012, Newscripts column, we interviewed Ian Hutcheon, maker of the first meteorite-flavored wine. The Englishman, owner of an observatory and a vineyard in Chile, had aged a cabernet sauvignon in a barrel with a 4.5 billion-year-old meteorite.

Hutcheon told Newscripts that the space rock enhances the flavors of the vino, dubbed Meteorito, giving it a “livelier taste.” At the time, the vintage was being sold only in Chile, so we asked meteorite expert Christopher D. K. Herd of the University of Alberta to speculate what “livelier” might mean.

The wine’s flavor would depend on the type of meteorite, Herd said. A carbonaceous stony meteorite, he posited, “might impart flavors of vinegar, from acetic acid, or a nose reminiscent of mothballs, from naphthalene.” We’ll stick with our less lively pinots, thanks.

Biological Chemistry
What’s champagne and how do you preserve its precious fizz?
Water
Periodic Graphics: The Chemistry Of Barbecue
Environment
On Lavender Oil
Share X
To send an e-mail to multiple recipients, separate e-mail addresses with a comma, semicolon, or both.
Title: A Toast To C&EN At 90
Author: Lauren K. Wolf
Chemical & Engineering News will not share your email address with any other person or company.