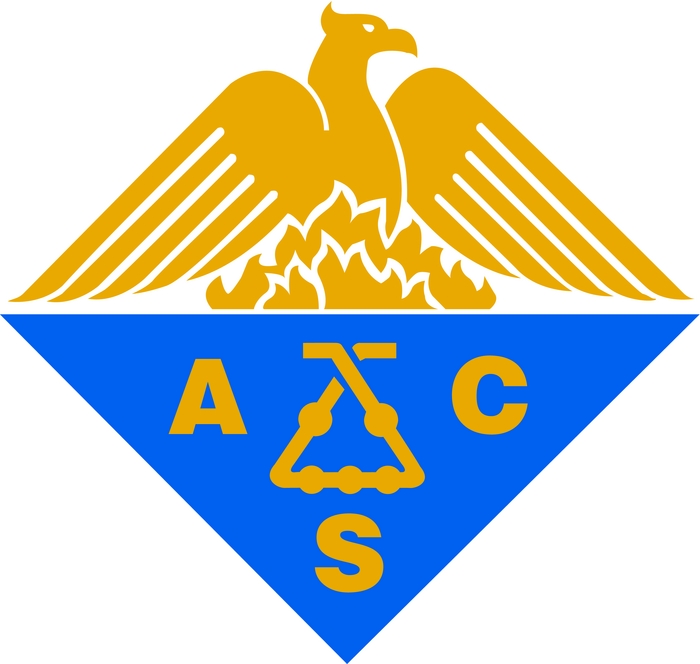 Three candidates will vie for the office of president-elect of the American Chemical Society for 2014 in this fall’s election. They are G. Bryan Balazs, an associate program leader at Lawrence Livermore National Laboratory; Charles E. Kolb Jr., president and chief executive officer of Aerodyne Research; and Diane Grob Schmidt, a section head at Procter & Gamble. The successful candidate will serve as ACS president in 2015 and as a member of the ACS Board of Directors from 2014 to 2016.

District II consists of members assigned to or residing in local sections with headquarters in Indiana, Kentucky, Michigan (except the Upper Peninsula Section), Ohio, Tennessee, Virginia (except the Hampton Roads Section), and West Virginia; Pennsylvania (except the Central Pennsylvania, Lehigh Valley, and Susquehanna Valley Sections); and those members with addresses in the states of Indiana (except the counties of Lake and Porter), Kentucky, Ohio, Michigan (except Dickinson County), Tennessee, Virginia, and West Virginia who are not assigned to local sections. The winner will serve on the ACS Board of Directors beginning in 2014 and running through 2016.

District IV will also be holding elections for director. Candidates are Rigoberto Hernandez, a professor at Georgia Institute of Technology, and Larry K. Krannich, executive director of the Alabama Academy of Science.

District IV consists of members assigned to or residing in local sections with headquarters in Alabama, Florida, Georgia, Louisiana, Mississippi, North Carolina, South Carolina, and Texas (except Panhandle Plains, Permian Basin, South Plains, and Wichita Falls-Duncan Sections), and the Commonwealth of Puerto Rico; and those members with addresses in Georgia (except the counties of Catoosa, Chattooga, Dade, Walker, and Whitfield), Louisiana, North Carolina, and certain counties in Texas who are not assigned to local sections. The winner will serve on the ACS Board of Directors beginning in 2014 and running through 2016.

Four candidates are running for two director-at-large positions. They are Susan B. Butts, an independent consultant at Susan B. Butts Consulting, in Michigan; Thom H. Dunning Jr., director of the Institute for Advanced Computing Applications & Technology at the University of Illinois, Urbana-Champaign; Dorothy J. Phillips, who retired from Waters Corp. this year; and Kathleen M. Schulz, president of Business Results, in New Mexico. The two candidates receiving the highest number of votes will serve a three-year term from 2014 to 2016.

All ballots will be mailed on Oct. 4. The deadline for voting or return of marked ballots, which may be done online or by paper ballot, respectively, is close of business on Nov. 15.

The ACS Committee on Nominations & Elections did not provide candidates with specific questions to frame their statements. Information about ACS policies for elections and campaigning can be found in Bulletin V, Bylaw 5, Section 13 and in “Guidelines for Campaigning & Communication.” Candidates’ views have also been posted online at www.acs.org/elections.