Environmental Forensics: Researchers use ultra-high-resolution mass spectrometry to pinpoint the source of oil in samples collected after a spill 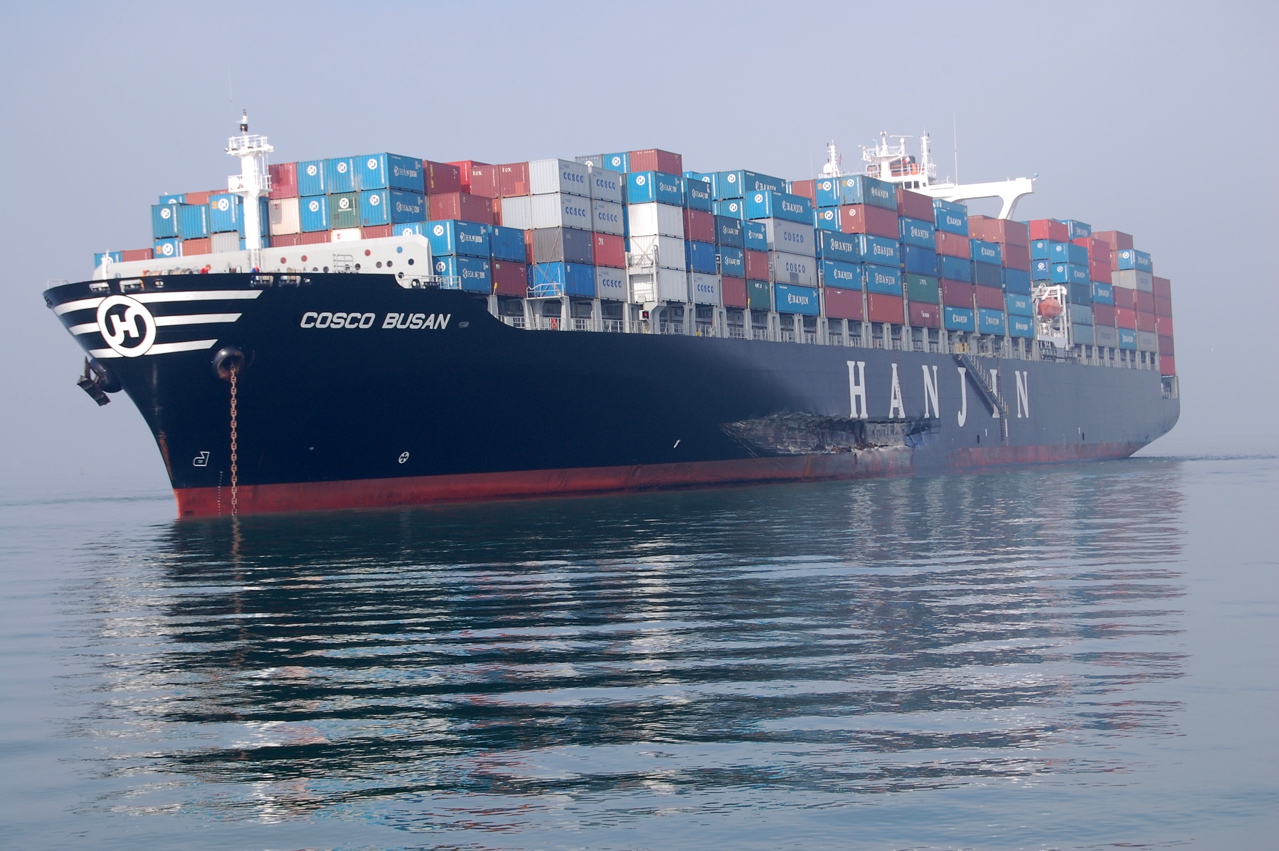 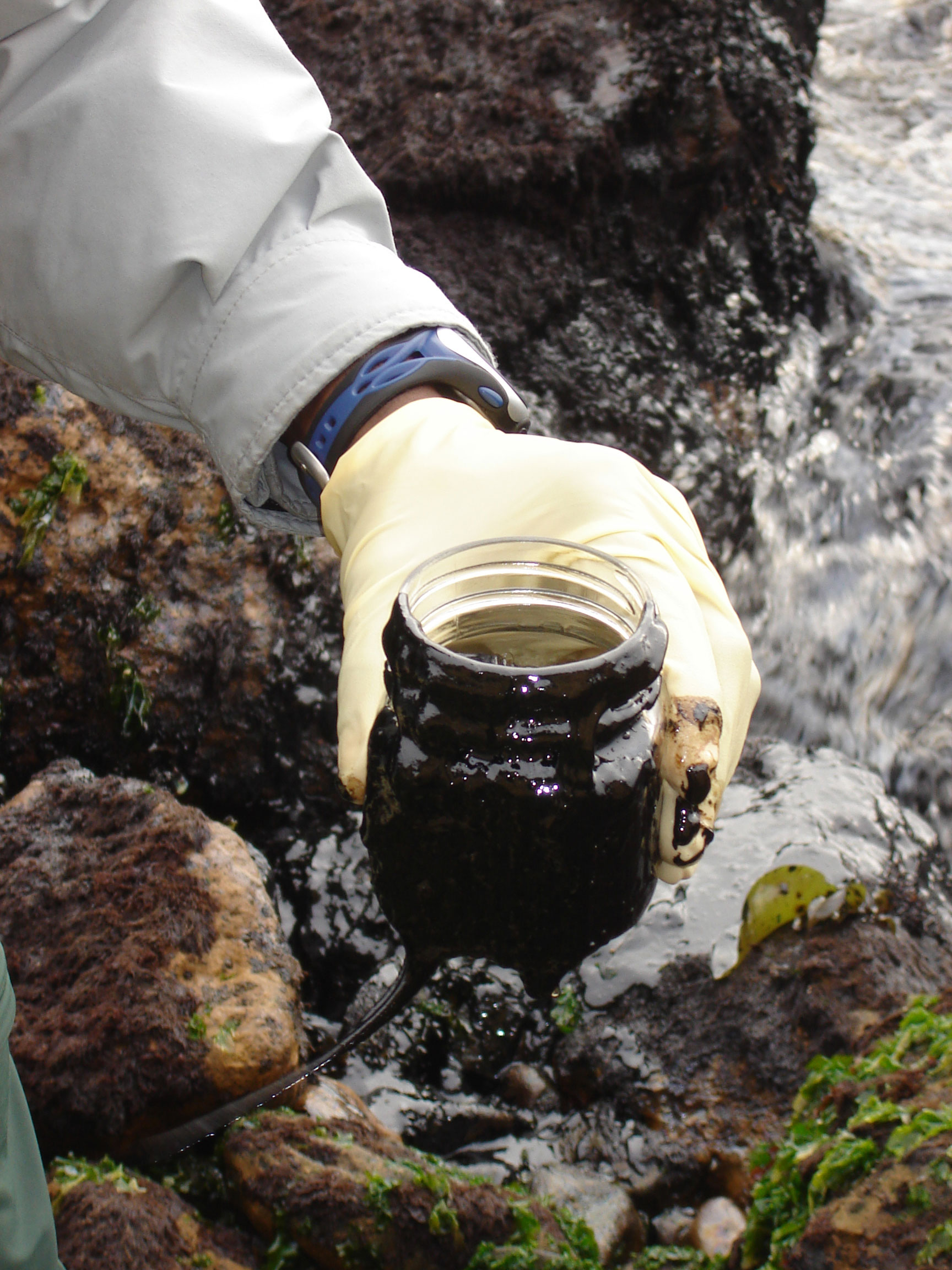 For environmental scientists studying the effects of an oil spill, the most important piece of information is the chemical makeup of the oil released. If the scientists know what chemicals are present in affected areas, they can determine the risk posed to those ecosystems and to human health. Linking environmental damage to a particular oil source is also required to assign legal responsibility to the appropriate party.

But identifying the source of oil isn’t easy, says Ryan P. Rodgers of Florida State University. Sometimes a spill involves multiple types of oil. The presence of natural oil seeps and other sources of pollution complicate things further. And volatile compounds in oil quickly evaporate or are degraded by microbes, leaving behind heavier compounds that are hard to analyze.

For many years, gas chromatography has been the main oil fingerprinting tool, Rodgers says. Unfortunately, the technique struggles to identify many compounds, including polar species, left over after oil has been sitting out in the environment—the state of most collected oil samples. Researchers call these problematic compounds an unresolved complex mixture. It’s “a great name for a hump of nothing useful that comes off the GC column,” Rodgers says.

In the past decade, researchers have identified components in this hump using other methods such as electrospray ionization time-of-flight mass spectrometry. Now Rodgers and his colleagues have increased the resolution further by using electrospray ionization Fourier transform ion cyclotron resonance (ESI FT-ICR) mass spectrometry. The technique can analyze a greater, but different, range of compounds than gas chromatography can, Rodgers says: ESI FT-ICR mass spectrometry can detect compounds with 20 to 1,200 carbon atoms, and gas chromatography can identify those with one to 35 carbons.

The team tested the mass spectrometry method on samples collected after a 2007 spill caused by the container ship Cosco Busan. The vessel hit the tower of a bridge spanning the San Francisco Bay and released fuel into the water. Two tanks on the ship, each filled with a different formulation of fuel oil, were initially suspected as the source of the spill. Using gas chromatography, other researchers previously had determined that only one of the tanks was responsible for the released oil (Mar Pollut Bull. 2010, DOI: 10.1016/j.marpolbul.2010.09.001).

Rodgers and his colleagues analyzed oil samples from the two ruptured fuel tanks, as well as samples of oil residue that others had scraped off rocks on the bay’s shoreline over a period of about two years after the spill. Using ESI FT-ICR, the researchers identified about 6,000 polar species in the residue. Through a statistical analysis comparing mass spectra from the rock samples and the fuel tank samples, the team assigned the source of contamination to the same tank as the earlier study did. With the mass spectrometry data, their statistical model was more confident in the identification than was the previous model created with the gas chromatography data.

Jan H. Christensen, an analytical chemist at the University of Copenhagen, says the team’s method has great potential to characterize compounds in the polar fraction of oil. But he thinks the method’s expense—the instrument alone costs about $700,000—may limit its use by researchers.