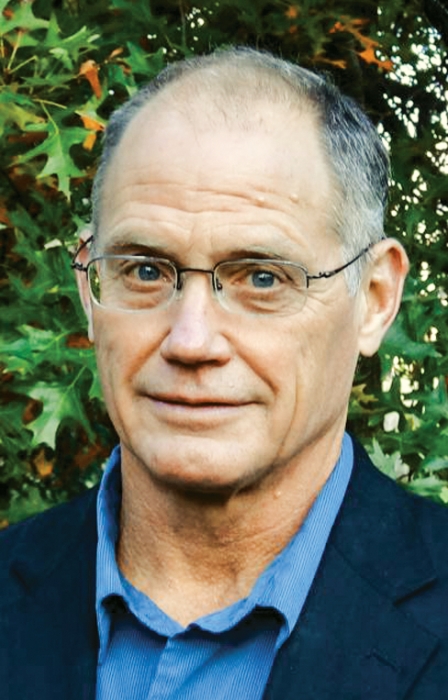 Funk, who is 63, is “one of the most creative organic chemists active today in the field of total synthesis of natural products and methodology development,” says Robert M. Williams, a professor of chemistry at Colorado State University, Fort Collins, who has known Funk for more than 27 years and has followed his work closely. Moreover, Funk “has an extraordinarily artistic flare, which he deploys in the context of developing both new synthetic methodology and new strategic ways of attacking complex natural products synthesis,” Williams adds.

He cites Funk’s use of pericyclic reactions for constructing strained or otherwise inaccessible ring systems. This work includes Funk’s Ireland-Claisen ring-contraction rearrangement for the synthesis of smaller strained ring systems, which was used, for example, to address the ingenol in-out bicyclic ring system stereochemical challenge, and his use of 1,3-dioxins as in situ precursors to reactive acroleins, which in turn participate in subsequent inverse electron demand Diels-Alder reactions and were used for the total synthesis of euplotin A.

Funk’s contributions to synthetic methodology, Baran says, “are characterized by solving pressing problems at the limits of chemical complexity.” Funk’s addition of nucleophiles to 3-bromooxindoles via the intermediacy of indole-2-ones, he says, “has already propelled many in the alkaloid field (including myself) to think differently about the chemical reactivity of indoles and their oxidized derivatives.”

Baran praises Funk’s “passion and excitement for chemistry,” noting that, after Funk visited Scripps a few years ago, faculty and students commented that his lecture was the best they had seen in years.

He has been awarded several honors, including an Eli Lilly & Co. Young Faculty Grant in 1982, an Alfred P. Sloan Foundation Fellowship in 1985, the Eberly College of Science C. I. Noll Award for Excellence in Teaching in 2005, and Penn State’s Priestley Prize for Outstanding Undergraduate Teaching in Chemistry in 2009.