"AFTER THE RAINBOW"
Credit: CSB
In this CSB video, Calais Weber describes the chemistry class demonstration gone wrong that resulted in burns on over 40% of her body.

On Jan. 2, an experiment known as the rainbow demonstration, which uses a flammable solvent on an open bench, resulted in a tragic incident, with two high school students from New York City being burned (C&EN, Jan. 20, page 3). The American Chemical Society would like to spread the word about the dangers of this demonstration so no further injuries occur. 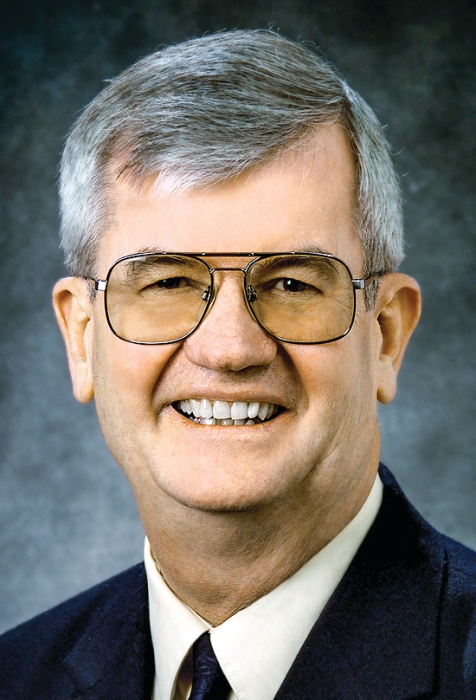 The American Chemical Society Committee on Chemical Safety recommends that the “rainbow demonstration,” which may be performed on an open bench using flammable solvents such as methanol, be discontinued immediately.

When carried out on an open bench (outside a chemical hood), this demonstration presents an unacceptable risk of flash fires and deflagrations that can cause serious injuries to students and teachers.

On an open bench, flammable vapors can flow across the bench and onto the floor, where they can be ignited by a flame, a spark (for instance, from static electricity), or a hot surface. Even carrying out this demonstration in a hood poses risks if solvents are not adequately controlled.

If you are considering performing this rainbow demonstration, we urge you not to.

Alternative experiments are available that demonstrate the same rainbow colors but don’t use flammable solvents on an open bench. These alternative demonstrations involve soaking wooden splints in salt solutions and then placing the splints in a Bunsen burner so that students can observe the salt’s characteristic color. We have listed some of these alternatives at www.acs.org/safety.

Sadly, previous warnings have not been sufficient. In December 2013, the Chemical Safety & Hazard Investigation Board released a video that features Calais Weber, a burn victim of a similar demonstration that was carried out in 2006 (see the video at http://cenm.ag/rainbow). The video emphasizes that the incident was preventable—safer practices were not ­followed.

When carried out on an open bench using a flammable solvent, the rainbow demonstration is a high-risk operation. The conditions for a flash fire or deflagration are met—a fuel, oxygen, and a source of ignition. Highly flammable solvents, such as methanol, can produce heavier-than-air vapors that move across surfaces and down toward the floor where they spread undetected among unsuspecting viewers of the demonstration. A flame, spark, or even very hot surfaces can ignite the vapors, resulting in a sudden flash fire or worse if there is a nearby open container of solvent.

Laboratory operations involving flammable solvents should be carried out in a properly functioning chemical hood, not on an open bench. Even carrying out this demonstration in a chemical hood poses risks if fuel sources are not controlled, but doing this in a hood is surely safer than an open bench. Teachers with an inadequate understanding of the hazards and risks presented by this demonstration put themselves and their students at unnecessary risk.

We chemists all love chemistry. We know the great satisfaction and rewards that chemistry has provided to us, and we want to share it with the younger generation. Many of us have seen the joy of students responding to great demonstrations that thrill them and grab their interest in chemistry and science.

However, the rainbow demonstration presents a conundrum for teachers—it offers the “wow” factor that interests and delights students, but this demonstration carries with it a “whoa” factor of significant risk to students and teachers. The whoa factor clearly outweighs the wow factor for this demonstration.

We—the ACS Committee on Chemical Safety—need your help getting a message out to high school science teachers and university professors to prevent further injuries from this rainbow demonstration. ACS alone cannot reach all of the nation’s science teachers. We are asking you to pass on the message in the box to your local science and chemistry teachers in high schools and colleges. Please do not assume that they have gotten this message.

We welcome your comments and questions at safety@acs.org.

Why limit the message just to chemical safety in the high schools? The ACS CCS has published pamphlets on K-12 Science Safety for Teachers and their Supervisors. There is also a pamphlet for teaching science safety to disabled students. you also have videos available. To ensure that the message gets out to the high schools, it is important to get the word out to the top administrator of education in each state accompanied with a request that all the school district administrators and supervisors are made aware of science safety. You can also send copies of the message to the US Secretary of Education and the governors at the yearly governors' conferences. NYC Department of Education has been publishing safety manuals since at least 1968 for K-12 Teachers of Science, their Administrators, Supervisors, and Staff. They are required to read the manual and sign a statement stating that they read it, The manual is available on the NYCDOE web site. In NYC, the neighborhood fire stations are supposed to inspect the school science labs on a regular schedule.
If everyone is made aware of the importance of chemical safety, then perhaps there will be a change in attitude on a national scale. It is a big job and you will need the cooperation of governmental entities on all levels to help. Also reach out to the teacher unions, PTAs, professional science teachers organizations,(on national and state levels). There are local chemistry teachers clubs which can be reached. The Chemistry Teachers Club of NY was founded in 1902. I was a member of the ACS CCS for 3 terms. I am also a member of the Division of Chemical Health and Safety. Prof. Mary Virginia Orna, founder of the ChemSource Project, may be interested in working with you.
Reply »